Chinas′s Xi to strengthen hold on PLA after general′s ousting | Asia| An in-depth look at news from across the continent | DW | 03.07.2014

Chinas's Xi to strengthen hold on PLA after general's ousting

Former Chinese General Xu Caihou is the most senior party official to fall to president Xi Jinping's corruption crackdown. As analyst Andrew Scobell tells DW, Xu's ousting is meant to show that no one is above the law. 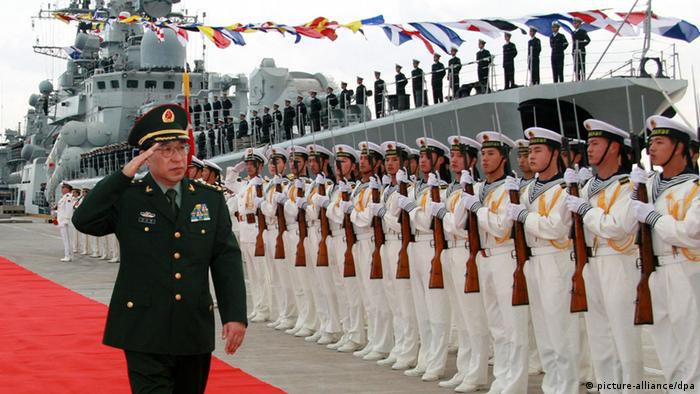 China is set to court-martial one of its most senior former military officers on charges of corruption. Xu Caihou (main picture), former vice chairman of China's Central Military Commission, was expelled from the Communist Party of China (CPC) for bribery on Monday, June 30 and may face prosecution as his case has been forwarded by the discipline agency to prosecutors, state-run agency Xinhua reported.

The decision to expel the 71-year-old was made by the party's Central Committee, presided over by President Xi Jingping, who has spearheaded a campaign against corruption. The move also comes as Xi steps up efforts to modernize China's military amid rising tensions over disputed territories in the East and South China Seas.

In an interview with DW, Andrew Scobell, a senior political scientist at the US-based RAND Corporation, said that Xu's expulsion from the CPC is intended to send the People's Liberation Army (PLA) a message: the party leadership is serious about cracking down on the widespread corruption that has affected the military for years.

Who is Xu and what are the implications of his ousting?

Xu Caihou is the most senior Chinese military leader to be accused of corruption in at least three decades. He retired in November 2012 as one of the two most senior uniformed members of the PLA. He was a vice chair of the Central Military Commission - an organ roughly equivalent to the US Joint Chiefs of Staff. 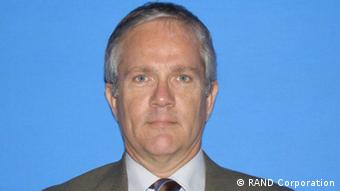 Scobell: "Xi is trying to signal to the PLA and the rest of China that he is very serious about cracking down on corruption"

What has he been officially accused of?

Xu has been accused of accepting bribes in exchange for promoting military leaders - a problem believed to be widespread within the PLA. The issue of dealing with corruption in the military so publicly is very sensitive because generals don't like to wash their dirty laundry in public and president Xi doesn't want to unnecessarily antagonize the PLA. This likely influenced Xi's choice of Xu as a target as he is relatively isolated, retired and not well liked by other PLA leaders.

The authorities decided to press charges against Xu despite reports that he is dying of bladder cancer. Is Xi Jinping trying to send a message to the PLA?

Xi is trying to signal to the PLA and the rest of China that he is very serious about cracking down on corruption and that no one is above the law - even the most senior leadership in the Communist Party and the military. Targeting Xu is likely to grab people's attention because he was so senior, albeit retired.

How influential is the PLA in China's domestic affairs?

The PLA is very influential in matters of security and defense policy, but much less so in other areas. Nevertheless, the military is a key constituency for senior Chinese political leaders and maintaining their support and loyalty is seen as an important goal in and of itself.

Does Xu's expulsion tightens Xi's grip on the military?

I don't think so. In any event, Xi is in a much stronger position vis-à-vis the PLA than his predecessor, Hu Jintao. Xi has stronger ties to the military than Hu ever did. His wife is a PLA general - actually a very popular singer in a military song and dance troop - and Xi served as a secretary to a former defense minister many years ago. Furthermore, Xi has also assiduously courted the military since he came to power in November 2012. 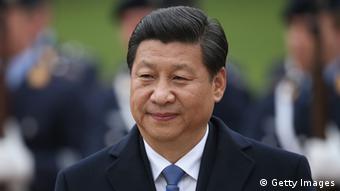 President Xi will certainly strengthen his hold on the PLA in coming years as he gets opportunities to promote military leaders, says Scobell

The president will certainly strengthen his hold on the PLA in coming years as he gets opportunities to promote military leaders. Of particular note is the opportunity to select a significant number of new members to the Central Military Commission in 2017, when the five year terms of the current line-up expire and mandatory retirement ages preclude all being reappointed.

How pervasive is corruption within the PLA?

Corruption seems to be quite pervasive with the PLA, although it is difficult to document. Defense spending has risen annually at double digit percentages over the past 20 plus years. Much of this has gone toward significantly modernizing PLA armaments and equipment but some of this money has almost certainly gone astray.

Andrew Scobell is a senior political scientist at the RAND Corporation. Prior to this he was an associate professor of international affairs at the George H. W. Bush School of Government and Public Service (with tenure) and director of the China certificate program at Texas A&M University.