China’s mobile carriers began offering 5G mobile services for the first time to the public on November 1. The increased transmission speeds will change the way the world works, but is the rest of the world ready? 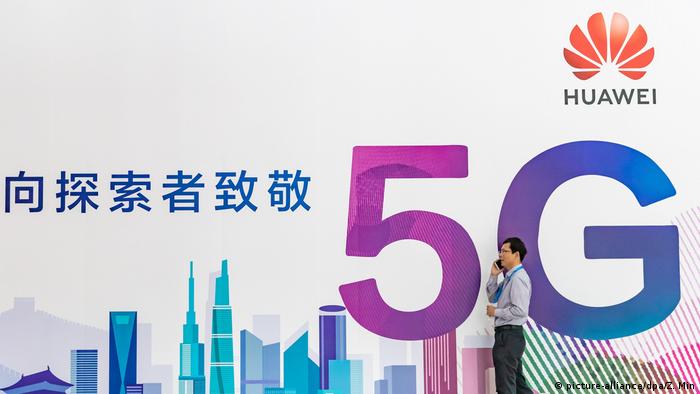 If you've ever wanted to see what downloading a high-resolution movie on your phone in just a second looks like, Wuzhen, where China recently unveiled its first 5G smart town, is the place to be.

China's mobile carriers began offering fifth-generation mobile telecommunications (5G) services for the first time to the public on November 1 and cities, including Beijing and Shanghai, are expected to follow Wuzhen and have full 5G network coverage by the end of the year. 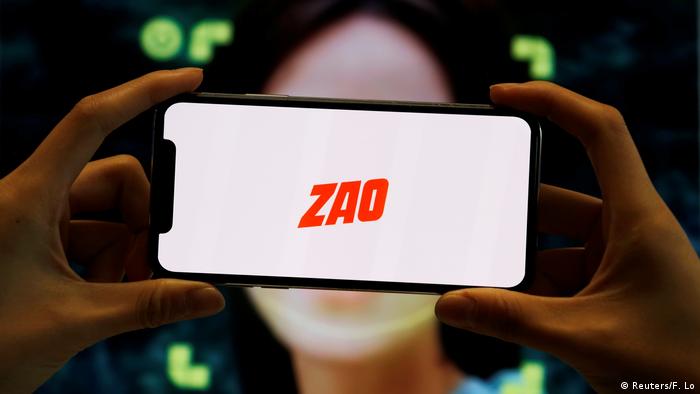 5G is 100 times faster than 4G, making applications like Zao which allows users to swap their faces with celebrities, even more desirable

As of early October, about 10 million people in China had made online bookings for 5G services, just four months after Beijing issued commercial 5G licenses to the country's three main carriers, China Mobile, China Unicom Hong Kong and China Telecom, and one broadcaster.

China Unicom CEO Wang Xiaochu said in August the company's 5G packages would cost 190 yuan (€24, $28) a month, while China Telecom will reportedly charge between 199 yuan and 599 yuan for its monthly 5G plans.

However, in August, only 219,000 units of 5G smartphones were sold in China, 0.7% of the overall 30.8 million handsets sold in the Asian country during the month, according to data from the China Academy of Information and Communications Technology.

Industry experts said high prices and limited network coverage had so far prevented consumers from purchasing handsets, according to a Science and Technology Daily report. Huawei has priced its cheapest 5G Mate 30 models at 5,000 yuan per unit.

China Mobile, the country's largest carrier, will introduce the service in Beijing and intends to provide commercial 5G services in 50 cities this year, with a goal of reaching 340 cities by the end of next year, Chairman Yang Jie said.

The country's other two operators, China Unicom Hong Kong and China Telecom Corp., also roll out their services on November 1 and are sharing 5G infrastructure to cut costs.

The three operators have planned a combined capital expenditure of 302 billion yuan this year, including the costs to build 130,000 base stations.

As China becomes the world's largest 5G market by users, this will enable it to set global standards for such networks and drive its tech leadership in key areas, such as equipment making.

Daryl Schoolar from IT consultancy Ovum says China has a strong IP position in the technology, with the strategic aim of moving up the value stack, from being the world's manufacturer to being the world's technology developer. "And doing well with 5G will make it easier for China to take an even bigger position when 6G comes along," he told DW.

The country's largest technology manufacturer, Huawei, faces a US-led boycott, but is now the largest telecom firm in the world after overtaking Apple as the world's second-largest smartphone provider.

Another key area is network transformation providers, which help telecom and communication companies upgrade their networks to handle 5G. Companies include Ericsson, Intel, Nokia, Samsung and Huawei. Huawei has signed over 50 commercial 5G contracts, more than its closest competitors Nokia and Ericsson.

The third main area is modem and IP suppliers, that is companies that build modems, and/or supply intellectual property that contributes to the 5G standard. This, again, includes companies such as Ericsson, Qualcomm, Huawei, Intel, Nokia and Samsung.

As Western power shifts to Asia and innovation speeds up, a possible consequence of this "geotechnological" shift is a split in the 5G telecom ecosystem, some believe.

There could be a global economic duopoly between "the West and the Rest" that would force countries to take sides, former Google head Kai-Fu Lee, for example, believes.  This is why standards-setting and spectrum allocation for 5G networks are critical today, Lee said. Companies whose technology becomes the industry standard will receive royalty payments for decades and China has become heavily involved in the standards-setting process.

South Korea was the first country to introduce full commercial availability of 5G earlier this year, while a few carriers in the US, UK and Australia also rolled out the services in some areas.

The race to install 5G mobile networks is an important part of Washington's growing geopolitical rivalry with China. US President Donald Trump said in April that the US couldn't allow any other country to "outcompete the US in this powerful industry of the future."

"We are leading by so much in so many different industries of that type, and we just can't let that happen. The race to 5G is a race America must win," Trump said.

Qualcomm CEO Steve Mollenkopf echoed Trump's view on US broadcaster CNBC recently: "What's different this time around is the speed to which the Chinese are deploying relative to the leadership maybe established in other places," he said, and added: "You are seeing a lot of deployment intensity early on. And the delay between those two milestones is very short this time."

Such technology arguments are part of the wider issues, Martin Jacques, a senior fellow of politics at Cambridge University, believes. States and companies have always stolen from each other, he told DW. "The US is reacting because it feels threatened. Its tech leadership is being questioned for the first time," he said.

Jacques believes Washington must eventually decide to "embrace and open up to China's tech progress and not adopt a belligerent approach."