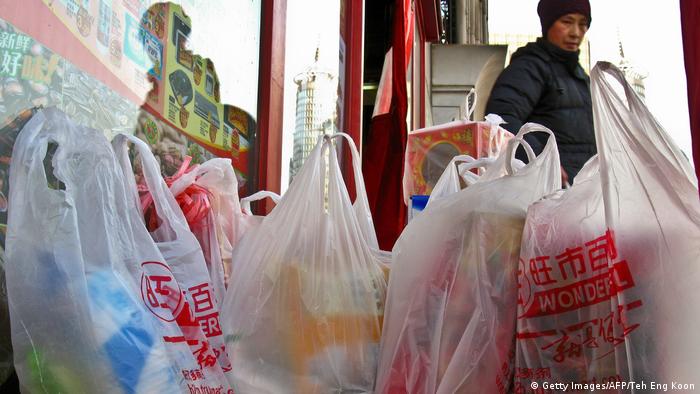 China, one of the world's biggest producers of plastic waste, is set to introduce a ban on all non-degradable plastic bags and single-use straws in major cities.

As part of a plan to drastically reduce plastic pollution, China's government said the production and sale of disposable foam and plastic tableware, often used for takeout, and single-use plastic straws used in the catering industry will be banned by the end of the year.

Disposable plastic products should not be "actively provided" by hotels by 2022.

The changes were outlined in a document released on Sunday by China's National Development and Reform Commission and the Environment Ministry. The changes are part of a move to achieve a 30% reduction in non-degradable, disposable tableware for takeout in major cities within five years.

Postal delivery outlets are also targeted in the new guidelines with a ban on non-degradable plastic packaging and disposable plastic woven bags by the end of 2022. 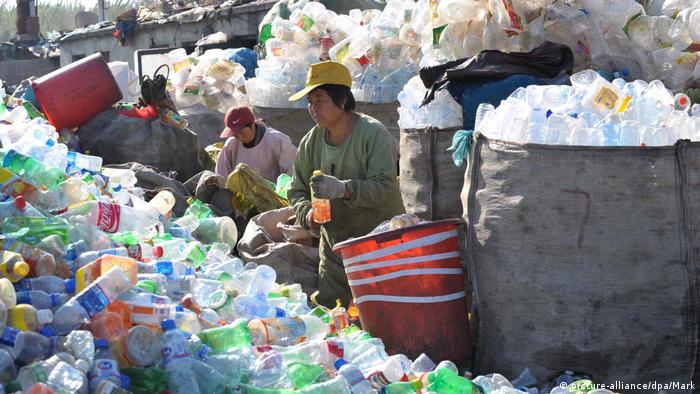 China produced 215 million tons of trash in 2017, according to World Bank figures, which warns that could soar to 500 million tons annually by 2030. However recently Beijing has taken environmental issues more seriously.

The UK announced last year it would implement a nationwide ban on plastic straws, drinks stirrers and plastic cotton-buds from April 2020. The ban would not apply to people who have medical needs or disabilities, with bars, cafes and restaurants able to provide them on request.

Authorities have warned residents to stay inside as thick smog shrouds dozens of Chinese cities. Officials are considering temporary driving bans and an extension to the shutdown of heavily polluting factories. (01.12.2018)