The first census in 10 years has revealed an aging populace and fewer children being born. The cost of housing is a key factor, but urban centers are still booming. 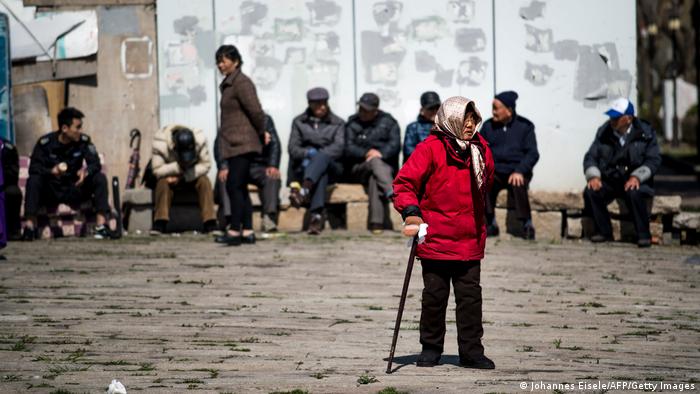 China's population is getting older, while the birth rate is slowing down

China's population grew 5.4% over the last 10 years, according to the census figures published by the country's National Bureau of Statistics on Tuesday.

This is the first time that most of the data was collected online and it recorded the slowest growth rate since the 1960s.

Over the last decade, China's population has increased by 72 million to 1.41 billion people.

That represents an annual growth rate averaging of 0.53%, down 0.04% from the previous 10-year period.

The country registered 12 million children born in 2020. That is an almost 20% decrease on the 14.6 million births the year before.

Why is China's population growth slowing?

China revised its "one-child policy" in 2016 but has yet to see increased birthrates, as couples delay having children owing to the high costs of raising a child in a city and cramped housing.

Women are delaying or avoiding childbirth due to factors such as discrimination at work for having a child. In 2019, China had reported a birthrate of 10.48 per 1,000 people — the slowest birthrate since 1949.

In the latest census, the number of people aged 15 to 59 declined by about 7%. However, the population of those above 60 increased by more than 5%.

Ning added that the latest census data "showed that the population of China maintained a mild growth momentum in the past decade." 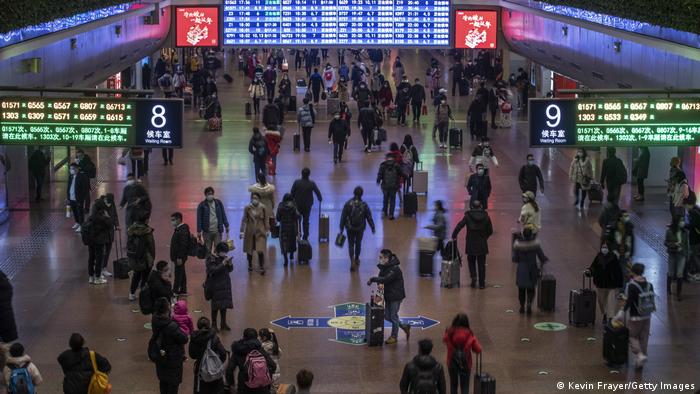 According to the latest census, more people now live in Chinese cities

China recorded a 15% decade-on-decade rise in urban population to 236.4 million. More than 63% of people now live in urban areas, and 500 million constitute migrant workers, who are referred to as "floating population" by Beijing.

Meanwhile, the average family size is now 2.62 people, according to the latest census, down from 3.10 in the last census.

"The family households continued to downsize because of increasing population mobility and the fact that young people after marriages lived separately from parents with improved housing conditions," said Ning.

According to the latest census, India is set to overtake China in terms of population in 2025.

DW reporters in China: Documenting the erosion of fundamental rights

The rule of law in the People's Republic of China is eroding, as it is in Hong Kong, where it has practically been suspended. DW reporters have followed these developments — now, they are being honored with press awards.