The World Trade Organization (WTO) has struck down Beijing's appeal against an earlier ruling, which said China violated international trade rules when it imposed anti-dumping tariffs against certain steel tubes. 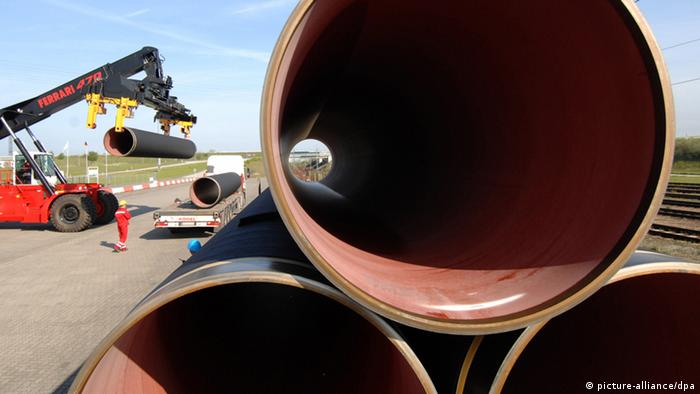 China has lost a trade dispute over duties on European and Japanese high-grade steel, according to a WTO ruling that was made public on Wednesday.

Japan and the European Union (EU) had previously complained about China's use of anti-dumping duties on high performance seamless stainless steel tubes, which are used in power plants.

Chinese leaders have agreed to soften rules for foreign investment, shortening a 'negative list' of protected industries and expanding the rules beyond special free trade zones to the whole country. (22.09.2015)

European solar-panel producers have long accused Chinese rivals of unfair competition, and a 2013 deal was meant to end the dispute. But EU firms say China is now fraudulently claiming its products are made elsewhere. (29.05.2015)

In February this year, a WTO dispute panel had largely ruled against China. However, all three parties appealed.

The WTO's Appellate Body now went even further and reversed some points of the initial ruling that had been in China's favor.

The WTO argued that China had not followed proper procedures and had acted in a non-transparent manner when it introduced the tariffs in 2012 to counter imports.

China's step came shortly after the EU had imposed its own anti-dumping duties on imports of certain Chinese seamless pipes and stainless steel tubes, as the bloc deemed them to be sold below fair market value.