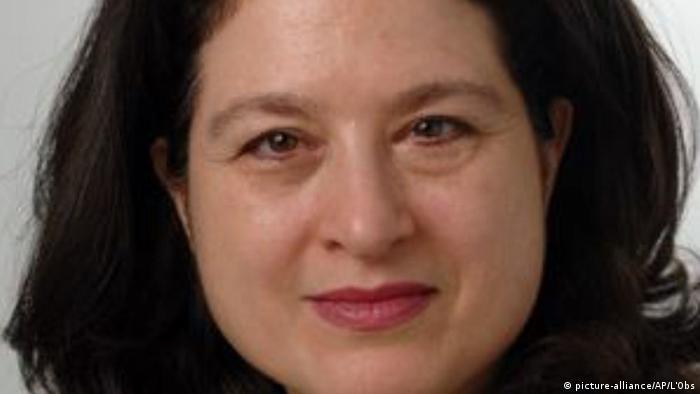 "They confirmed that if I did not make a public apology on all the points that had 'hurt the Chinese people'… my press card would not be renewed and I would have to leave on December 31," Gauthier told news agency AFP. Gauthier cannot apply for a visa unless her press card is renewed.

"If I had actually written what they accuse me of, I deserve to be put in prison, not expelled," the reporter said. The attitude of Chinese officials was "a pretext to intimidate foreign correspondents in China, particularly on issues concerning minorities," she said, adding that she would "not deviate" from her story.

Gauthier is based in Beijing and works for the news magazine "L'Obs," formerly known as Le Nouvel Observateur. Her essay, published on November 18, was called "After the attacks [in Paris], Chinese solidarity is not without ulterior motives." The report discussed Beijing's policies in Xinjiang, where most of China's ethnic Uighur Muslim minority lives. The story also triggered abusive comments from social media users in China and was condemned by the state-run Global Times and China Daily.

Meanwhile, efforts by French officials, including Paris' envoy to China, Maurice Gourdault-Montagne, have produced no results. The foreign correspondents' club in Beijing said it was "deeply concerned with the attempts of intimidation."

Press organization Reporters Without Borders also denounced the incident, calling it "media lynching" and "campaign of defamation and intimidation" against Gauthier.

Before Gauthier, Melissa Chan, who works for television channel Al Jazeera, was expelled in 2012.

China still prefers a great wall around the press

China's expulsion of the pan-Arab Al-Jazeera news network's only English-language reporter in China highlights the country's deep-rooted sensitivity about the foreign media. Its anxiety is echoed in other parts of Asia. (10.05.2012)

China has topped the list as the world's worst jailer of journalists. In numerous other countries - Egypt, Turkey, Iran, Vietnam, Ethiopia, and Eritrea - a climate of fear and censorship persist. (15.12.2015)