Bigger than expected credit growth in China has caused investors to return to emerging economies at least for the short term. The hope is China might not crimp credit too harshly, thus maintaining demand for imports. 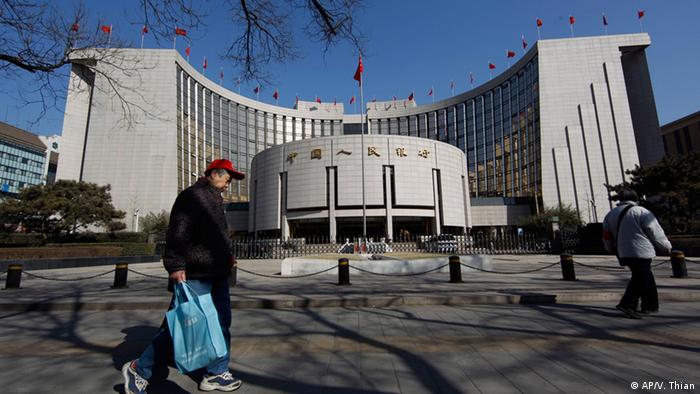 Moreover, investors showed a heightened interest in the currencies of Indonesia and the Philippines, which led to substantial gains in their values.

The rebound in stock markets and currencies is a sign that foreign investors are re-gaining confidence in the region's emerging market economies after a massive capital flight earlier this year. According to analysts, spirits were lifted by a massive surge in credit expansion in China.

China bank lending in January almost tripled compared with the previous month, the Chinese central bank announced at the weekend, surging to 1.32 trillion yuan (160 billion euros, $219 billion) from 482 billion in December. Analysts said they were surprised by the amount of new funding provided by the central bank. This might indicate that the government was eager to avoid a hard landing for the economy, which would almost certainly emerge on tighter monetary policy, they added.

“A hard landing of the Chinese economy is certainly the biggest risk to emerging economies at the moment,” Exane BNP Paribas analyst Pierre-Olivier Beffy told German news agency DPA. This was because China had become the main market for their exports, he added.

However, other analysts are less optimistic, claiming Chinese banks tend to lend more at the beginning of the year after being granted their annual lending quotas by the central bank. They expect the government to keep a grip in credit over the year due to worries about the financial risk involved in further credit expansion.