China clamps down on tax evasion in film industry | Business| Economy and finance news from a German perspective | DW | 28.06.2018

China clamps down on tax evasion in film industry

Chinese authorities have issued new rules to make it harder for movie stars to evade tax. Beijing is looking to cap the salaries of actors following a series of fake contracts aimed at falsifying income declarations. 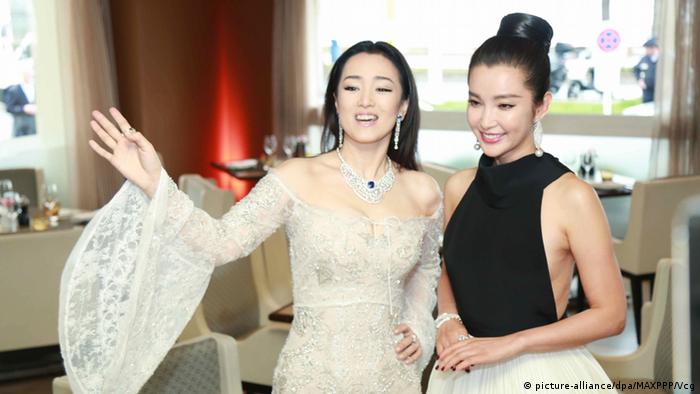 Chinese regulators said they would take action to curb tax evasion and control "unreasonable rates of pay" in the film industry.

The government was expected to formulate new standards to cap payments granted to actors, with salaries not permitted to exceed 40 percent of total production costs. Regulators said in a note that payments to stars should amount to no more than 70 percent of total wage costs.

Earlier this year, TV journalists had shown photos of contracts said to belong to one of the nation's highest-paid actors, Fan Bingbing.

The photos were seen to be an example of so-called yin-yang contracts, a common practice of tax evasion in which only one of two or more contracts is eventually reported to tax authorities.

Regulators added that measures needed to be taken to rectify the "blind chasing of stars" among Chinese youth, curb the growing tendency toward money worship and prevent "the distortion of social values."

They said the one-sided pursuit of box office returns, ratings and online clicks "should be firmly opposed."