A fine Gonzalo Higuain brace has given Juventus a 2-0 cushion against Monaco. And having kept a clean sheet in six of their last eight games, Juventus will be confident they can see off the French league leaders. 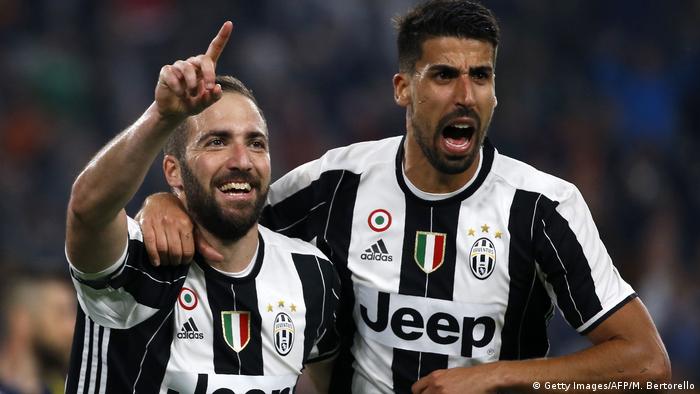 Juventus are red-hot favorites to see off Monaco and reach their second Champions League final in three years.

Gonzalo Higuain was twice assisted by Dani Alves at the Stade Louis II in Monaco, who had no answer to Juventus' ruthless finishing.

A brief look at the history books reveals the scale of the task facing Monaco. The Bianconeri have won all 11 two-legged ties against French sides and Monaco have never won in Italy in seven trips, losing all but one. In addition to that, only twice in Champions League history have a team overturned a first-leg home defeat to win the tie - and both times the first leg deficit was only 1-0.

It's going to be tough for Monaco, many of whose young players are featuring at this stage of the competition for the first time in their careers. But the Ligue 1 leaders have scored three goals in each of their last two Champions League away games (at Dortmund and Manchester City), so they will be confident of finding the net in Turin. 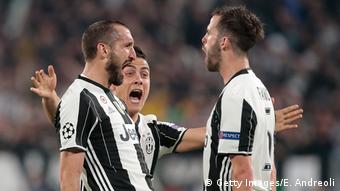 But that confidence could be misguided. Juventus are yet to concede a single goal in five knockout games in this season's competition.

Legendary goalkeeper Gianluigi Buffon and his back three of Giorgio Chiellini, Leonardo Bonucci and Andrea Barzagli have been the best defensive combination in Europe this season. For all the experience of Radamel Falcao and the youthful talent of Kylian Mbappe, it could be another fruitless night for the Monaco attack.

Germany international Sami Khedira could return to the starting lineup in place of Claudio Marchisio, having served a one-match suspension in the first leg. But Bonucci and Chiellini's yellow cards from the first leg could see them ruled out of the final in Cardiff, should they pick up another. Monaco have just one player on a booking, defensive midfielder Fabinho. 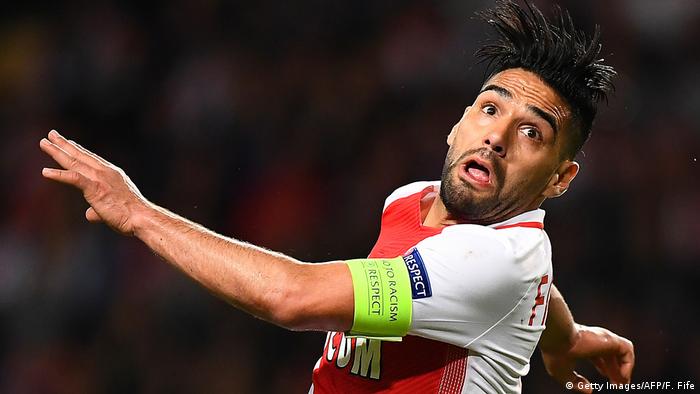 Radamel Falcao has scored 24 goals in 27 appearances for Monaco this season, but he faces a tough night against Juventus.

Both coaches have a full selection of players to choose from. Only Monaco have a couple of fresh concerns, with Benjamin Mendy and Gabriel Boschilla due to prove their fitness before kickoff.

Juventus forward Paulo Dybala limped off during Saturday's 1-1 draw at home to Torino but coach Massimiliano Allegri said it was just cramp and urged his side to make sure they win in Italy.

"Dybala's injury was normal in the circumstances and towards the end of the season," said Allegri. "Monaco are a side with great talent and we have absolutely not yet sealed our qualification. We need to win the second leg," he added.

Meanwhile, Monaco coach Leonardo Jardim has said that an early goal could put his side on course for an upset.

"We have to stay confident, try to play our game and put on a good performance and if we score at the start of the game, maybe that could change things," he said.

Monaco will have to be their best - and hope Juventus are not - to pull off what would be a historic comeback.