Borussia Mönchengladbach secured a point in their Champions League clash at Juventus, while Wolfsburg defeated PSV Eindhoven 2-0. Bas Dost and Max Kruse continue to be the lethal double team for the Wolves. 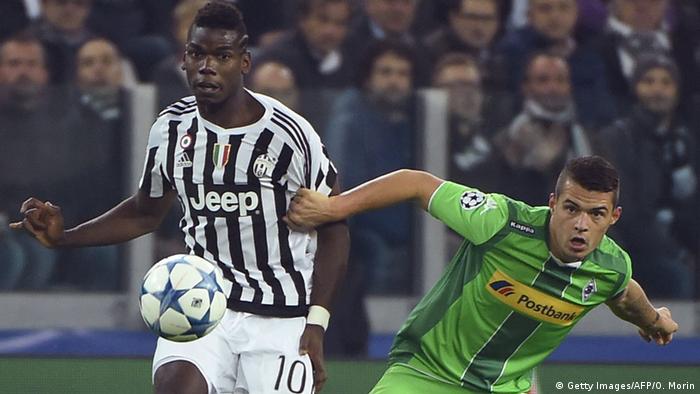 Borussia Mönchengladbach held out to secure a point in Turin and keep alive their hopes of reaching the latter stages of European competition.

The Foals picked up their first point of the season after defeats to Manchester City and Sevilla before Wednesday's visit to Italy. Juventus have endured a difficult season following the success of the last campaign and languish nine points off the top of the league.

The hosts - unbeaten in their last 10 Champions League games - started strongly and Alvaro Morata almost took the lead for his side with a smart shot that was pushed clear by Yann Sommer. Pogba smashed the advertising boards behind the goal with a long-distance effort that was destined to hit the target on 42 minutes.

Allegri's men looked sharp after the break when Pogba had three efforts on goal in quick succession, highlighting his dominance over every other player on the pitch. When on the ball, though, the Frenchman remains raw and struggled to create much for his center-forwards on show.

The Germans held on to a single point at the Juventus Stadium, their first points of the competition so far. The Foals created few chances and were focused more on defensive stability. The pair go head-to-head again in a fortnight with the Italians closing in on a safe passage to the next round. 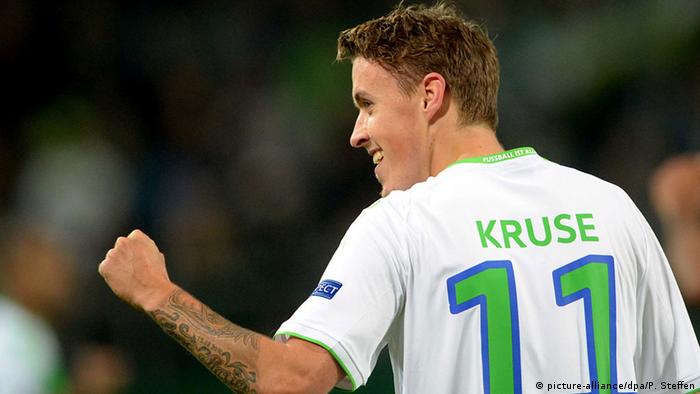 Wolfsburg responded to a call from Klaus Allofs to take a giant leap towards the Last 16 with a 2-0 over Dutch champions PSV Eindhoven.

Goals from Max Kruse and Bas Dost secured the spoils as the Wolves recorded their second win of the tournament on home soil. Inside a minute, Dost was on the prowl and he almost converted a cross from Joshua Guilavogui. Wolfsburg peppered the goal of Jeroen Zoet with two shots in the fifth minute threatening the Dutch side.

Daniel Caligiuri first fired from distance before Julian Draxler was denied on the rebound. Kruse, playing as one of two main center-forwards, delivered one of his best performances this season. On 40 minutes, he combined with Dost again, but couldn't beat the keeper.

Wolfsburg were given a massive let off on 44 minutes when Adam Maher headed wide unmarked inside the box. Two minutes after the restart, Wolfsburg added some shine and confidence to the performance. Dost, who has scored six goals in nine league games this season, headed in a looping cross at the far-post to send the hosts on their way.

Eleven minutes later, Caligiuri picked out the run of Kruse and the German international finished with aplomb. PSV Eindhoven had their first shot on goal after 77 minutes, but the game was already in Wolfsburg's control.

The last action of the game was reserved for Diego Benaglio. The Swiss keeper saved a last-minute spot kick from Jürgen Locadia which helped maintain the Wolves' excellent start to the season - Dieter Hecking's side have lost just one of their last 22 games at the Volkswagen Arena.

Relive all of the Champions League action on DW.com as Arsenal beat Bayern Munich 2-0 and Leverkusen drew 4-4 at home to Italian giants Roma. (20.10.2015)