Chadian warplanes hit Boko Haram bases inside Nigerian territory to avenge the killing of its citizens. Chad also banned the wearing of the full Muslim veil as the holy month of Ramadan begins. 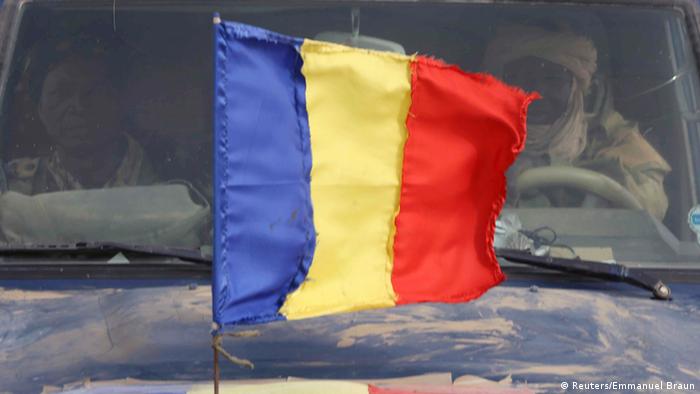 According to a statement by Chad's military, six Boko Haram camps were targeted in airstrikes, which caused "considerable human and material losses". The raids were in retaliation to Monday's "cowardly and barbaric acts perpetrated by Boko Haram terrorists" in N'Djamena. More than 30 people lost their lives, while more than 100 others were injured.

Chad vowed to mercilessly pursue the insurgents warning that "no drop of Chadian blood spilt will go unpunished". The twin suicide bombings which targeted the country's police headquarters and a police academy were the first major terrorist attack on Chadian soil. At least five suspects have been arrested in connection with the bombings.

Chad which has one of the continent's battle hardened army is in the frontline in the war against Nigeria's Islamist terrorist group Boko Haram. Though, the insurgents have yet to claim responsibility for the attack, Chad and its allies said Boko Haram was behind it.

Abubakar Shekau Boko Haram's leader has previously warned that he would attack Chad and other allies who joined Nigeria to rout the insurgents from territories they controlled. 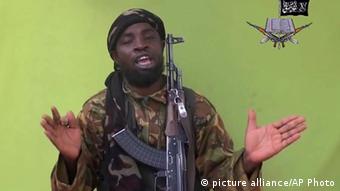 Last year, Boko Haram seized an area which covered 30,000 kilometers (11,500 miles), about the size of Belgium. But they have lost much of that territory since January.

No veils during Ramadan

Despite the fact that Chad is a predominantly Muslim nation, Chad's Prime Minister Kalzeube Pahimi Deubet on Wednesday ordered security forces to seize and burn all head-to-toe veils. "Wearing the burqa must stop immediately from today, not only in public places and schools but throughout the whole of the country," Pahimi Deubet said.

While addressing religious leaders a day before the beginning of the holy Muslim month of Ramadan, the prime minister warned that anyone found wearing a burqa [full veil which only leaves the eyes], would be arrested and prosecuted in summary proceedings. "Even the burqas for sale in the markets will be withdrawn," Pahimi Deubet said. 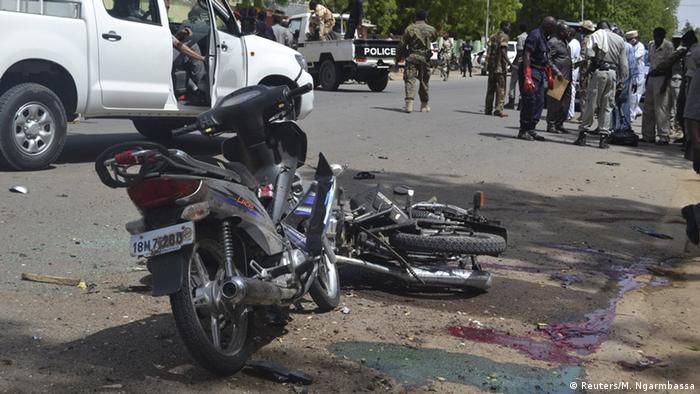 Boko Haram is increasingly using female suicide bombers because it is difficult to detect explosives hidden under their clothes.

Nigerian Sheikh Hussaini Zakaria told DW that Chadian Muslim women should abide with the government directive. "Any woman wearing the veil could be punished or considered a transgressor or a terrorist in that society and that may lead to her elimination or detention," Zakaria said. He advised that in such a case, the Muslim woman should not wear the veil "so that they would be distinguished from the terrorist whose intension is to destroy the society".

Abdul Alubgeru, another Nigerian Muslim said Chad may have reasons for banning the veil. "At the same time they should not violate the rights of the Muslim community," Alugberu said.

"Some of them are not even women but they disguise and wear this veil, may be they [Chadian authorities] are trying to stop this," Bilkisu Ahmad, a female Muslim in Nigeria told DW.

Chad's President Idriss Deby said his country had become a target, due to the leading role its troops are playing in the regional offensive against Boko Haram. "I have continually told the government to not drop its guard," Deby said. He also urged the international community to support efforts by the regional forces.

Chad is one of the key western partners in the fight against militant Islamist groups. N'Djamena hosts the command centre for the multi-national anti-Boko Haram taskforce which comprises nearly 9,000 soldiers from Cameroon, Chad, Nigeria, Niger and Benin. 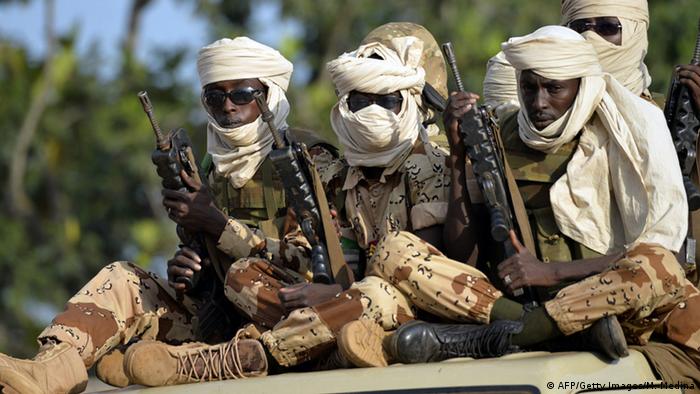 Chad has one of the best armed forces in the region

Some 3,000 French troops who are fighting jihadists in the Sahel region are also based in Chad. France joined Chad in blaming Boko Haram for Monday's attack.

The United States will contribute $5 million (4.3 million euros) to support the regional regional military force in its battle against Boko Haram. The extra funds will be channeled through the African Union. Washington said it has already given logistics and other equipment worth $34 million to Chad, Niger and Cameroon.

Cameroon's Muslim leaders were invited to the capital Yaounde for a briefing on 'Islamic State' (IS) ideology. IS affiliate Boko Haram is devoting more effort to spreading its extremist message. (17.06.2015)

Suicide bombers on motorcycles have attacked the police headquarters and the police academy in N'Djamena, killing dozens and wounding many more. The attackers were Boko Haram militants, government officials believe. (15.06.2015)

Nigeria is staking out its claim to be the lead nation in the fight against the Islamist group Boko Haram. President Muhammadu Buhari has dismissed a rotational command structure with regional coalition partners. (11.06.2015)