Coronavirus lockdowns and other restrictions in 2020 "had an unprecedented impact on car sales across Europe," according to the European Automobile Manufacturers Association. Sales were down by nearly a quarter. 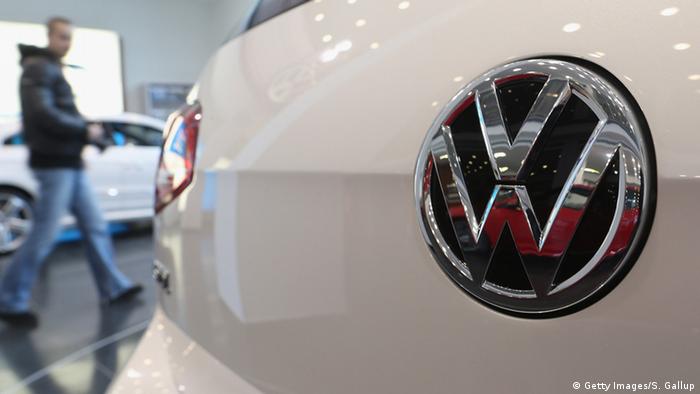 New car sales in the European Union sank by almost a quarter in 2020 as the coronavirus pandemic took a heavy tall on the automobile industry.

The European Automobile Manufacturers Association (ACEA) said in its report Tuesday that new car registrations in Europe plunged by 23.7%, or around 3 million vehicles, to 9.9 million units due in part to COVID-19 lockdowns and other restrictions to curb the virus.

"Containment measures — including full scale lockdowns and other restrictions throughout the year — had an unprecedented impact on car sales across the European Union," the ACEA said in a statement.

All major European car markets recorded double-digit declines, with Spain down 32.3%, Italy down 28%, France 25% lower and Germany, the bloc's strongest economy, reporting a 19% drop in sales.

Huge dip in the spring, stronger end to the year

Month-by-month figures showed that a huge part of the damage was done in March, April, and May, during the first European lockdowns to stem the spread of COVID-19. In April, the worst month of the year, sales were down by more than 75%.

Later in the year, as factories and car dealers adjusted to new conditions and found ways to stay open despite the pandemic, performance improved considerably. By December, sales had dipped only 3.3% compared to the same month in 2019.