More than 37 people have been hurt and one person killed after a car ran down pedestrians in Las Vegas. Several of those injured are in critical condition. 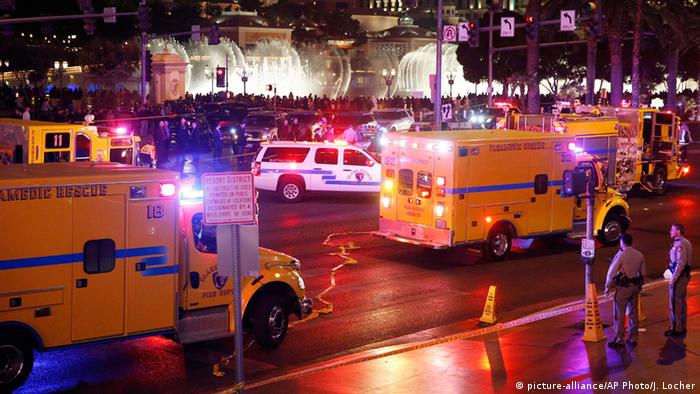 Police confirmed the incident, which saw a woman drive her car onto a crowded footpath on the Las Vegas strip, had been intentional.

The crash occured close to the hotel where the Miss Universe beauty pageant was being held and left one person dead and as many as 36 people injured, six critically.

The local police department posted this message on Twitter.

Las Vegas Metropolitan Police Deputy Chief Brett Zimmerman told reporters that the driver mounted the cub as many as three times during the incident, and that she was expected to be charged in the coming hours.

The woman, who has not been named, was arrested and was having her blood tested for possible drug and alcohol intoxication.

Police have ruled out terrorism as a possible motive and have urged witnesses to come forward.

One witness described to local media that he saw the victims flying in the air, describing how the vehicle looked like "a bowling ball and the human bodies were like pins."

The Miss Universe pageant is an annual event held in the United States. Women from around the world compete for the title. This year's crown went Pia Wurtzbach of the Philippines.

Gruesome year leaves US at a loss for action

On average, a mass shooting has taken place in America nearly every day this year. Rather than standing as a sign for action, this statistic threatens to become a confirmation of what Americans fear is a new normal. (03.12.2015)

B.B. King's funeral can take place as planned, following accusations that his death may not have been natural. The investigation has been dismissed and the King of Blues was celebrated ahead of the upcoming burial. (28.05.2015)

A four-year-old girl has been fatally shot in New Mexico by a motorist after being picked up from school, in an apparent road rage incident. The suspect has been arrested and his motive remains unclear. (22.10.2015)