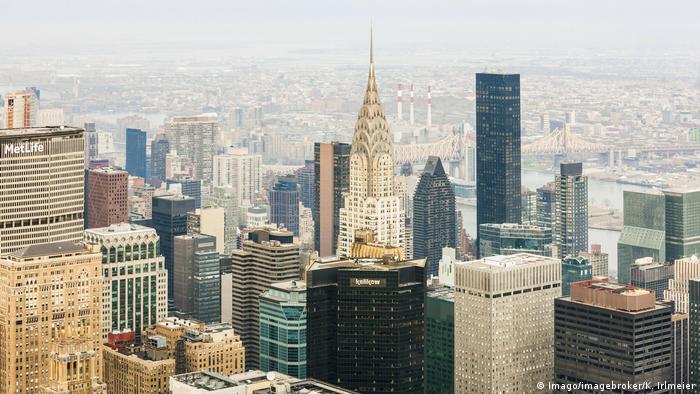 At least six people were injured after a car drove into a Black Lives Matter protest in New York City on Friday, the New York City police department said.

Footage posted on social media showed a car accelerating into people carrying signs. Witnesses told reporters that the protest march was passing through the intersection of 39th Street and Third Avenue when the car drove into the crowd.

New York Police Department officials told broadcaster NBC New York that the protesters had surrounded the car while tapping and pounding on it. The driver sped off in a panic, striking several of the protesters. There were 40-50 protesters in the area at the time of the incident.

The driver, a female, and one passenger were stopped by police near the scene and are being questioned. No arrests have been made, police said, adding that the injured have been taken to hospitals and none of the injuries are life-threatening.