Female footballers have been fighting against discrimination and inequality for over 100 years. Is this fight over, are they now recognized as professional players and can they make a living out of football? 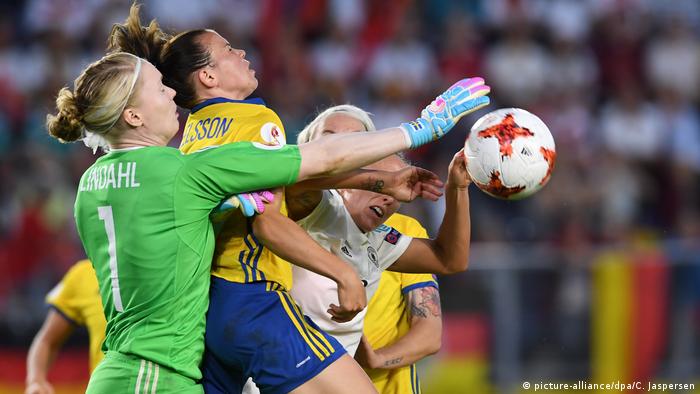 According to the 2017 FIFPro Global Employment Report, women have been historically excluded from football, hampering their ability to acquire skills, resources and be culturally accepted.

Before and during the First World War, women's football had flourished in England. In that time, Dick, Kerr Ladies F.C. was one of the most successful women's football teams. The team was formed in Preston in 1917 by women working at the weapons manufacturer Dick, Kerr.

Their matches raised funds for injured soldiers and their families. In 1920, almost 53,000 spectators watched a game against St. Helens' Ladies at Goodison Park. By 1921, they had raised almost 10 million pounds for charity.

Despite this popularity and success, the women's game was banned from 1921 to 1971 by the Football Association (FA) stating that football was "quite unsuitable for females and ought not to be encouraged." 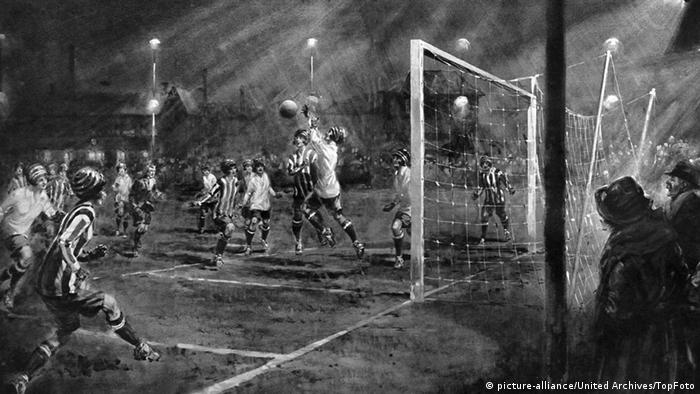 Drawing of the Dick, Kerr's Ladies vs. Hey's Ladies playing with a chrome ball at the Burnley Cricket Club ground.

This ban was also applied in Germany, Brazil and Netherlands. However, even in countries with no official ban, unofficial barriers and stereotypes that harmed the development of the women’s game were prevalent.

Some countries started to lift restrictions by the late 1960s and in 1970 the first unofficial Women’s World Cup was held in Italy. They had to wait until 1991 for the first official World Cup held in China, though.

For over 100 years, female footballers worldwide have been fighting against discrimination and inequality in a bid to be recognized as professionals and fairly paid as elite athletes. Unfortunately, the fight is still ongoing.

Macarena Sanchez recently became the firstfemale footballer from Latin America to stand up for her rights using legal action. She sued her club, UAI Urquiza, and the Argentina Football Association (AFA) for unfair working conditions and lack of recognition as professional player on January 18, 2019.

At the beginning of January, Sanchez was told she had been let go by the club on sporting grounds and, as she explained in an interview with DW from Buenos Aires, Argentina, it's been an uphill battle ever since. 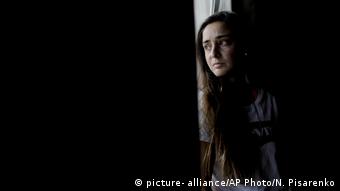 Macarena Sanchez at her home in Buenos Aires, Argentina

"As I never had a football contract, the club did not compensate me for loss of employment," the four-time Argentinian champion explained. "In Argentina no woman can make a living out of football. They have even to pay for basic things such as medical treatment for sport injuries, training fields, materials, referees, among other mandatory conditions."

"I think what stops women's football being seen as professional in Argentina is the strong machismo and patriarchy. If our society does not entirely accept women's football it's because someone put in their heads that this sport is only for men. This is the biggest challenge we women face," said Sanchez.

A look at the numbers

'Maca' Sanchez's situation underlines many of the barriers still facing millions of female footballers, most of whom still only hold semi-professional status.

In 2017 FIFPro - the World Footballers' Association - surveyed 3,600 footballers who play in both a top division and with their national teams. The results showed that only 18 percent perceive themselves as professionals.

FIFA defines a professional player as "one having a written contract, who is paid more for their footballing activity than the expenses incurred. All other players are considered to be amateurs”.

According to FIFPro the average monthly salary for female footballers is $600 (€527). Of the 3,600 players surveyed, approximately half received no pay, while of the remaining participants, 60% earned less than $600.

If those figures weren't damning enough, 76 percent said they combine their football activities with studies and side jobs, which underlines just how difficult it is for women to make a living out of football.

Football is still playing catch up on the salary curve compared to other team sports. For instance, basketballers earn on average $74,759 per year in the WNBA, while D1Feminine players - the best paid women’s league in the world - earn $49, 782 per year.

Tennis remains to only sport where women earn competitive salaries compared to their male counterparts, but also highlights how far football still has to go.

According to Forbes, in 2018 tennis superstar Serena Williams was the highest paid female athlete in the world, earning an estimated $18 million more than the highest paid footballers Marta da Silva or Alex Morgan.

Some national teams are moving towards equality

According to FIFPro's report, most female national-team players receive vastly inferior wages compared to their male counterparts. Some even have to pay to play. For example, some South America players have to use men's kits and receive approximately $8 a day in compensation.

As a result, in February, a group of Colombian footballers spoke out against their football federation on account of a lack of health insurance and the withholding of World Cup bonuses and their daily compensation.

However, thanks to the work of player's unions, some national teams are shifting towards equality. In October 2017, Norway became the first country to agree to equal salary conditions for both national teams.

Sweden, Denmark, and the Netherlands have altered their pay structures, but haven't matched Norway's status of equality. Meanwhile, countries such as USA, Denmark, Finland and New Zealand are still fighting for less discrepancy.

The beauty of women's football

"Something very beautiful about the women's game is the atmosphere. You can go and watch a game at the fields and stadiums without being afraid of violence. It is also a good, sincere and pure football. It is still not polluted and tarnished with corruption, dishonesty, and with such greed that puts money above all else," said Sanchez. 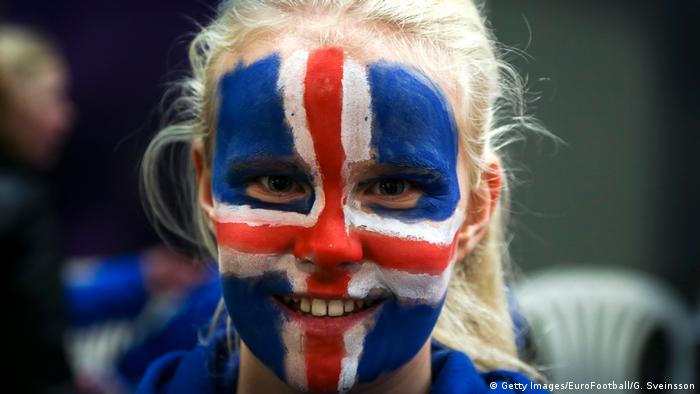 FIFPro encourages all football stakeholders to see the women's game as an asset for sport and society rather than as a cost.

"If football wants to consider itself the world's game, it cannot exclude or marginalize women players. Promoting women's football is a way to empower women and increase the popularity of football around the world," FIFPro told DW.

'Maca' Sanchez says that the solution to improve working conditions for female footballers both in her country and worldwide is a team task.

"FIFA, football federations and clubs have to have the will to support women's football and to provide basic working conditions for us. They should also include young girls in their football programs and help them develop their game at a very early age. It is also important that media institutions also help distribute news and stories around women's football. If they broadcast the games it will help to attract sponsors," said Sanchez.

Finally, Maca sends a message to female footballers around the world: "Never stop fighting. It is very important to stand up all together for our rights and for a common welfare. Do not be afraid of raising your voice. Do not be afraid of telling the world of the injustices you suffer because it is the only way to start making a change. Being silent does not help to find solutions and only keeps us in the same system that infringes our fundamental rights."