The WHO says there is a clear causal link between diesel fumes and lung cancer. Diesel, used in cars and power generators, is now classified as carcinogenic as mustard gas, tobacco and asbestos. 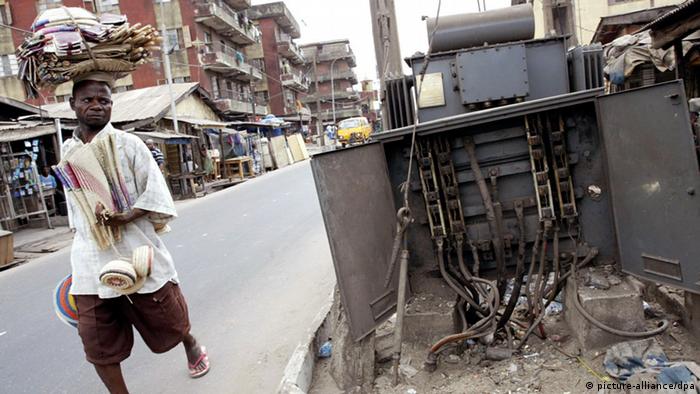 After an eight-day meeting of some of the world's leading experts on diesel engine exhaust, the WHO's International Agency for Research on Cancer (IARC) says greater regulation is needed to reduce the amount of diesel exhaust that people inhale every day. Dr Kurt Straif is a senior epidemiologist and heads the IARC's Monograph Section. He organized the meeting of independent experts who reviewed current scientific evidence to conclude that diesel exhaust can cause cancer in humans.

The biggest areas of concern include diesel cars, but also diesel power generators that are used in industry and developing countries.

Deutsche Welle: As far as the IARC is concerned, what are the "definite links" - the scientific evidence that links diesel fumes and cancer?

Dr Kurt Straif: Well, we had previously classified diesel engine exhaust as a possible human carcinogen. Now, there have been many new studies that make this link stronger, so the working group, with the world's leading experts, could now conclude that there is a clear association, a causal role, of diesel engine exhaust, particularly with lung cancer in humans. And those were mainly new epidemiological studies that examined the occurrence of cancer in people exposed to diesel engine exhaust - for example, in their workplace, in underground mines, but also at trucking companies, bus company workers, or railroad workers, working on dieselized trains.

So, we're not just talking about people walking down a street who are breathing in diesel fumes from cars because, of course, it has become quite popular again to have diesel cars on the roads.

It has become more popular in several countries. You have to look at it country-by-country. In several countries, like Switzerland, the US or Brazil, there are very few diesel passenger cars, whereas in other countries, like Germany, they are very prevalent. And it is really not only for people who are exposed occupationally - where we concluded there really is a clear role of diesel engine exhaust and lung cancer - it is also from the environmental exposures, people walking on busy streets and other scenarios. We also have to keep in mind that it's not only traffic on the road - which has been regulated in the last 20 years with stricter and stricter emissions controls - it's also of concern from other sources like ships and trains and they are almost not regulated at all. 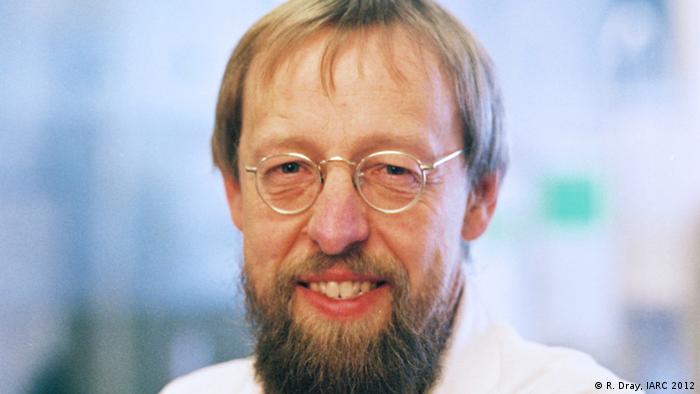 We're talking about a risk of lung cancer primarily, but is it just lung cancer or what else can we expect?

The review of the epidemiological literature clearly indicated the causal role for diesel engine exhaust in lung cancer but in addition there were also some studies showing association with bladder cancer. So, this was classified in IARC terminology as limited evidence, which means there is a credible association but we cannot be absolutely sure that this is really causal. In addition, other cancer sites have been studied, but there the evidence base is not strong enough yet to make any conclusion. It doesn't mean that these can be ruled out, this is just the current evidence that's available. For example lung cancer and tobacco smoking: early on, we only knew of the association with lung cancer, but now we know of 20 cancer sites linked with tobacco.

You mentioned tobacco there and diesel fumes are now classified in the same way as tobacco - arsenic as well, mustard gas, and asbestos. Do you expect diesel to be treated the same as these other substances because it's illegal for the average person to possess mustard gas, so should we ban diesel?

Well, this is a classification on the question of whether exposure causes cancer. And the next question is how much of an increase of cancer do we see. Then we have to look into what kind of exposure it is. And then it depends on what the national regulatory agencies or other international bodies, like the World Health Organization (WHO) in Geneva, come up with in terms of regulations and guidelines. Now, most of these carcinogens have not been banned altogether - there are only a few exceptions. Even tobacco smoking or asbestos have not been banned in many places, and so at the moment it's really a question of these regulatory agencies to enforce stricter emission controls and stricter controls on maintenance, etcetera.

Now, the car industry is not happy about your decision. German carmakers are even promoting the use of diesel in the US because it's seen as efficient and cheap, and the European Automotive Manufacturers' Association says the latest diesel technology is "very clean." So, how do you respond?

Well, first of all, we concur with the industry that due to increasing environmental concerns, stricter and stricter emission controls have been applied in many countries, and foremost the US, Europe and Germany, of course, so there have already been important reductions in the exposures from passenger cars on streets in these countries. We cannot clearly say if the current [form of] diesel is really safe. We have some indications from some studies that are conflicting. But one can probably say that the reduction of the exposures was important and it's a step in the right direction. However, from a global perspective, and from taking into account all sources of diesel exposures, there is still a lot to do. We've already talked about railroad ships and stationary machines, etcetera, that are not regulated at all, or much less regulated, and we also have to keep in mind other countries that have no regulatory standards even for passenger cars or diesel trucks on the street and there is heavy exposure in these countries.

So, in terms of things like diesel ships and trains, where the industry is less regulated, what do you expect now? Is the solution to reduce the diesel emissions, is it a technological one, or is it a legislative one?

I think both need to go hand-in-hand. And that's what we've learned during the last 30 years, concerning the regulation of emissions from passenger cars and trucks on the street. It originally started with the increasing environmental concerns about air pollution that required stricter emissions standard; they then required newer technology and that included changing the composition of diesel fuel, particularly with lower sulfur components. That enabled new technology that burned the diesel more efficiently, and that again now allows better emissions control systems with particulate filters, but also catalysts for diesel. So, all of that was triggered by stricter emissions controls and trying to adhere to these control; this interplay between stronger restrictions and technological development really moved in the right direction and I would expect similar steps in the other scenarios that entail exposure to diesel engine exhaust.

We concentrate a lot on richer countries when we talk about cars and industry, but what are the implications for developing countries?

Well, this is exactly the big public health issue where [we have to take] similar steps in terms of regulating emissions controls. But this is something that the national authorities have to consider, how best to deal with it, because it's not only that there's something causing a cancer hazard in people, we also have to take into account the economic potential, we have to take into account global climate change, and it's not always a one-way, easy decision. But generally a reduction in the exposure will also trigger [new technology] in these countries, given that car manufacturers are required at least in some countries to come up with the most modern and clean engines.

With the REACH chemical regulation, the EU aims to better protect consumers and give European firms a better chance in world markets through safer products. Five years later, results are in. (01.06.2012)

India spends only 0.9% of GDP on public health, merely one-third of the less developed countries’ average, says a WHO report. This has encouraged private health care, which is largely inaccessible to most of the public. (23.05.2012)

Despite advances in cleaner fuels on land, ships continue to spew out massive amounts of toxic exhaust linked to environmental and health dangers. Activists want the shipping industry to clean up its act. (31.01.2012)