The African Union says it has suspended Burkina Faso's membership after a military coup in the country. The army seized power there shortly before historic democratic elections in the west African nation. 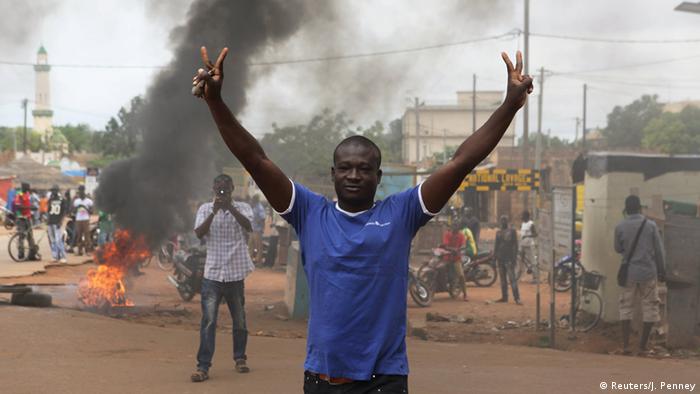 The African Union made the announcement on Friday following a meeting of its Peace and Security Council in the Ethiopian capital, Addis Ababa.

The AU said Burkina Faso was suspended with "immediate effect," warning that it would impose sanctions "if kidnapped Transition Authorities are not released immediately."

The move by the 54-member pan-African bloc comes after an elite army unit, the Presidential Security Regiment (RSP), seized power on Wednesday amid complaints that the transitional government was excluding supporters of former President Blaise Compaore in polls scheduled for October 11. 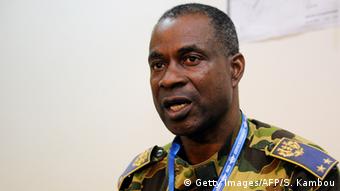 Diendere has pledged to return power to civilian authorities

Kafando and the two ministers are reported to have since been released, but the whereabouts of Zida are still unknown.

The coup has put a halt to preparations for the elections, which would have been the first democratic poll ever held in the country and were intended to end the rule of the transitional government, put in place after Compaore was toppled in a popular uprising in October 2014. The rebellion against Compaore was triggered by his bid to extend his already 27-year rule.

Protests against the coup (picture above) have taken place across the country, with demonstrators burning tires in the streets of the capital, Ougadougou. Local media say that as many as eight people have been killed and some 50 injured in violence since the coup took place.

The European Union, the United States, the former colonial power France and the United Nations have been among those to condemn the coup.

Burkina Faso is one of the ten poorest countries in the world, according to the UN.