Schalke are one game away from equalling Tasmania Berlin’s tally of 31 winless games, a Bundesliga record that has stood for 54 years. Tasmania’s captain from that awful season has some words of advice for Schalke.

Just one game stands between Schalke and history - but it's not the kind of history that Schalke are looking to write.

If they fail to beat Hoffenheim this Saturday, they will equal the Bundesliga's longest ever winless run of 31 games, a record that Tasmania Berlin have held since 1966. Given that their star striker would frequently turn up to training drunk, it's some achievement by Schalke.

It's almost a year since Schalke's last league victory, a 2-0 win against Borussia Mönchengladbach on January 17, 2020. Since then they've plunged into financial crisis, sold their best players, fired their technical director, got through four coaches and have a locker room full of players whose confidence is at rock bottom.

The club faces a myriad of problems on and off the field, which is culminating in this historically dreadful run of results. Last month, forward Mark Uth, one of Schalke's most experienced players, described their football as "helpless" and admitted that he felt like crying.

The Bundesliga has seen extended winless streaks before. As recently as 2018-19, Nuremberg endured a 20-game winless run, one short of Kaiserslautern's 21-game winless run in 2011-12. Neither side have been seen in Germany's top flight since.

If there's one club that can identify with Schalke's current nightmare better than anyone in Germany, it's Tasmania Berlin. They are famous for one thing and one thing only: historic ineptitude. 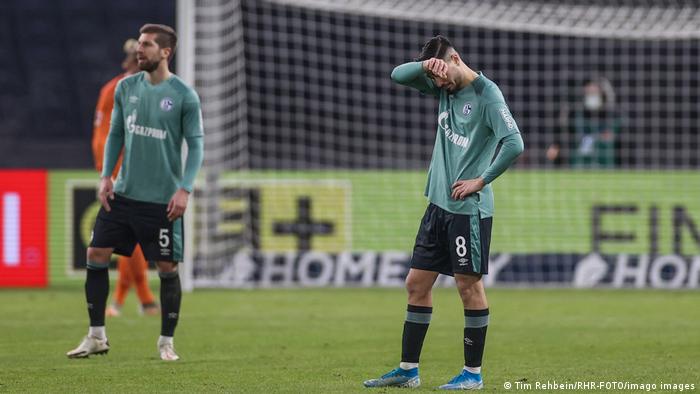 Schalke have failed to win any of their last 30 Bundesliga games.

When Hertha were relegated two years later, the DFB considered it good PR for the Bundesliga and Berlin, already a divided city by then, to have the city's capital represented. The decision to include Tasmania in the Bundesliga for the 1965-66 season was made just three weeks before the start of the season, and Tasmania's players were recalled from their vacations – dragged from beaches and camp sites across Europe and urgently recalled to Berlin via radio announcement.

In the case of Hans-Gunter "Atze" Becker, Tasmania's captain in those days, his return from vacation was a relatively short one from the Baltic Sea, where he had been enjoying a summer break with his wife and children.

"All the players were scattered all over Europe on vacation," Becker tells DW. "I was also on vacation with my family, like every year, in Scharbeutz at the Baltic Sea. Suddenly a beach neighbor came to me and very excitedly said: ‘you're still here? You should be back in Berlin!' When I asked him to explain, he said the DFB has decided that Tasmania will replace Hertha in the Bundesliga and that we had to go back to Berlin for training immediately." 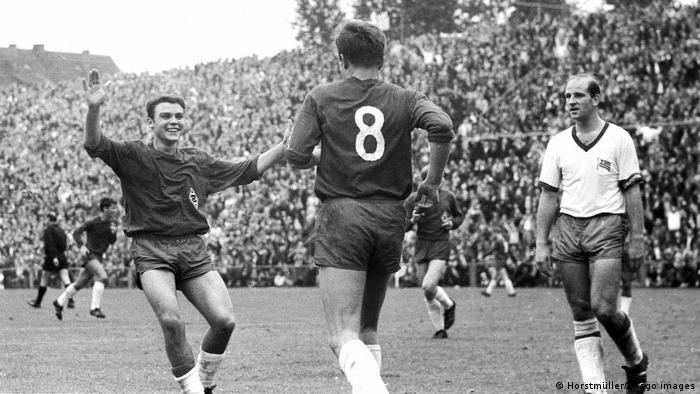 Tasmania's first game was amid a euphoric atmosphere at a sold-out Olympiastadion, and 80,000 fans watched them beat a talented Karlsruhe side 2-0. Fleetingly, Tasmania were top of the league but their lack of preparation time for the season caught up with them and their season quickly unravelled.

"There was such euphoria and excitement around the first game, but after five or six games reality started to set in,” Becker, now 82, explains. "We came down to earth after that and the low point for me came when we lost 9-0 at home to Meidericher SV (now MSV Duisburg). That result crushed everyone and the team was very, very depressed.”

Tasmania, whose star striker Horst Szymaniak scored one goal all season and regularly turned up for training drunk, went 31 games without victory, picking up a series of unwanted records in the process, including the Bundesliga's lowest attendance when just 827 stoic supporters showed up for their home game against Borussia Mönchengladbach in January 1966.

The negative record has shaped the club's modern identity and become a source of pride for Tasmania, whose fans assembled outside the Olympiastadion last weekend ahead of Schalke's latest defeat by Hertha. 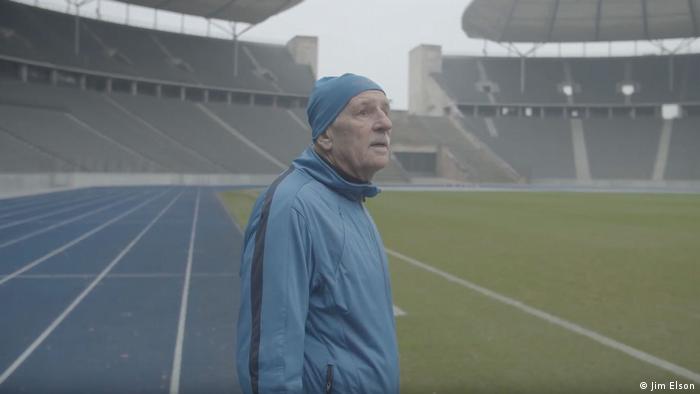 But unlike Tasmania, who are now based in the Berlin district of Neukölln and play their football in Germany's fifth tier, the record would be more difficult to swallow for a German football institution like Schalke, who were Bundesliga runners-up in 2018 and Champions League semi-finalists as recently as 2011.

Schalke's game against Hoffenheim on Saturday offers them one last chance to avoid immortality for the wrong reasons, but Becker has some words of wisdom for Christian Gross' side.

"I advise Schalke to bring their own intensity to the game, try to give the fans something and never give up, because it has often been proven in sports, especially soccer, that nothing is impossible," Becker said.