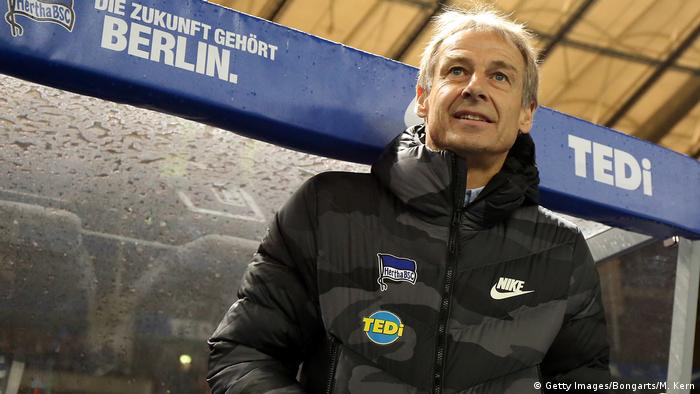 Jürgen Klinsmann and Hertha Berlin have found themselves in hot water with the DFB (German Football Association) for failing to provide proof of a valid coaching license since his appointment as head coach in November.

The former USMNT boss was thrown in at the deep end when he took over from Ante Covic on an interim basis, just three weeks after being appointed to the club's supervisory board. "When I got on the plane to Berlin, I did not think that I would require my coaching license and the proof of continuing education because I did not know I would become the Hertha coach," Klinsmann told German daily newspaper BILD.

The DFB have called on Hertha and their head coach to present the necessary paperwork before they kick off the second half of the season on Sunday with a tie against reigning Bundesliga champions Bayern Munich in the capital. As of Tuesday, that had still not happened.

"I simply forgot the documents at Christmas," continued Klinsmann. "At present, no-one is at my California home because my wife is at my daughter's place of study. But I am on the case to provide all necessary documents." 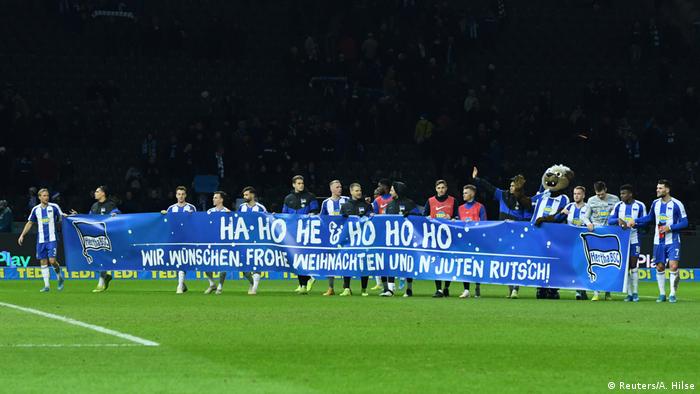 Hertha Berlin have picked up two wins, two draws and suffered one defeat since Klinsmann took over at the end of November.

The 1990 World Cup winner first received his coaching license in 2000 as part of a special course organized by the DFB for players who had played a significant role in shaping German football over the course of the previous decade.

But it remains unclear as to whether Klinsmann's documents are even up to date. To remain valid, the license has to be renewed every three years with proof of at least 20 hours of professional development.

"We are aware that he worked on his continuing education in Mexico and the United States, for instance, but they're not as diligent with certificates," the head of the DFB academy, Tobias Haupt, told BILD. "Together with the DFL and Jürgen we'll come up with concrete solutions to plug the gaps, for instance by participating in the training course for international elite head coaches set to take place in Mainz this February."

If Klinsmann fails to provide evidence of a valid license in time, assistant coach Alexander Nouri could be forced to take charge of the game against Bayern. However, talking in a Facebook Live video on Hertha's Facebook page on Wednesday, Klinsmann appeared confident that the issue will be resolved in time.

"The [license] is sitting in a drawer somewhere in my house in California," Klinsmann said. "We'll find it again and the things that the DFB need from me in terms of information have already been put in the mail. There's an order to all of this, it's all no big problem."

Whether it all turns out to be a fuss over nothing or not, it's far from the ideal preparation as the capital city side look to maintain their four-game unbeaten streak on Sunday.