Bulgarian authorities have detained five German citizens suspected of having links to a militant organization. One of them was reported as being under the age of 18. 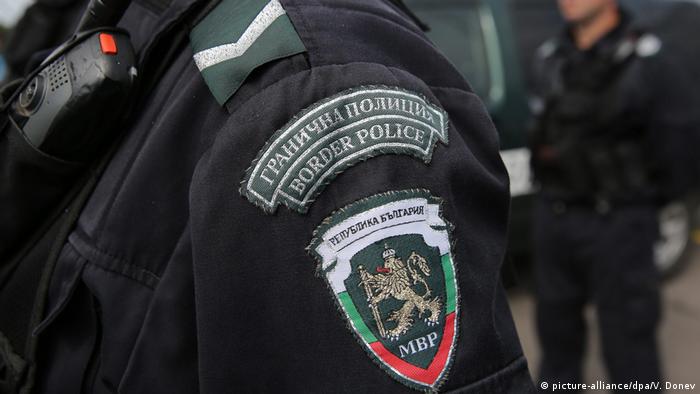 The Bulgarian state security service DANS said the five suspects, who are alleged of being involved with a terrorist group in Syria, had entered the country from Romania, and were on their way to Turkey on a train where they were apprehended at the Kapitan Andreevo border checkpoint.

Four of the suspects have reportedly been expelled; the fifth, a minor, is in care of the authorities until he can be handed over to his family in Germany. The adolescent had apparently intended to join an unnamed terror group in Syria, a statement by DANS said.

Bulgaria expelled a total of 22 foreigners suspected of involvement in terrorist activities in 2016 alone. The border between the Balkan state and Turkey has become a crossover point not only for thousands of refugees into Europe but also for radicalized Europeans trying to reach Syria. Hundreds of West European "Islamic State" (IS) sympathizers have travelled to Syria via Turkey in the past few years to join the militant organization and other Islamist groups.

German prosecutors have said a German teenager accused of training with the 'Islamic State' (IS) in Syria has been deported from Turkey. The 19-year-old is accused of traveling there via Bulgaria and Turkey in March. (10.10.2015)