Bulgaria: A wall to ward off refugees

Bulgaria has announced plans to build a thirty-kilometer-long wall along the border to Turkey in order to stem the influx of Syrian refugees. 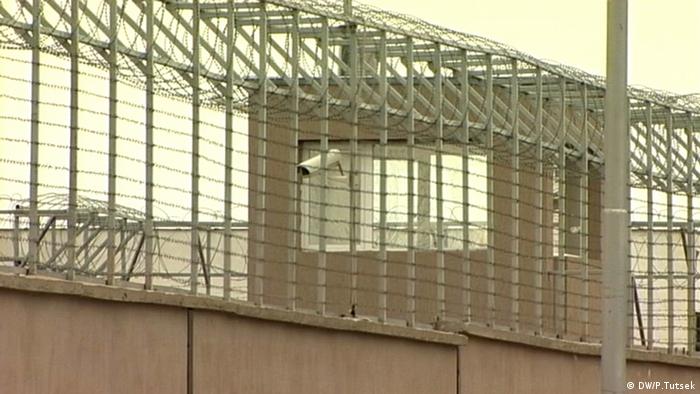 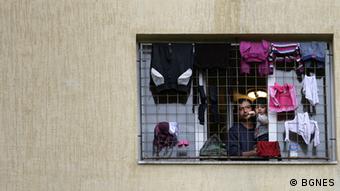 The wall is to be built near Elhovo, where most of the Syrian refugees are entering Bulgaria illegally. Belgrade says the wall will force the refugees to enter the country through the border checkpoint at Svilengrad, where they will be officially registered. It’s estimated the wall will cost 2.5 million euros. Several thousand asylum-seekers from Syria are already living in camps in Bulgaria under extremely poor conditions.