Transport authorities in Brussels have said they expect transport to resume after the fatal beating death of a bus inspector in the city. The Belgian government was reported to have given assurances about security. 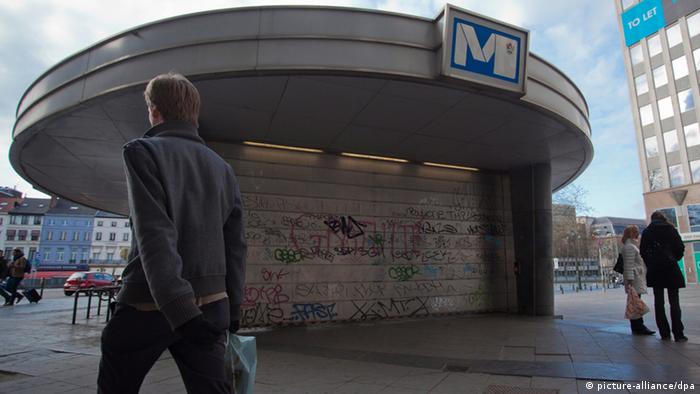 Public transport in Brussels was expected to begin again on Tuesday morning after a three-day stoppage that followed a fatal attack on a bus inspector, transport authorities in the city said.

The Brussels Intercommunal Transport Company (STIB) said bus, metro and tram services would resume after the Belgian government had promised to improve security on transport routes in Brussels.

The company made the announcement on Monday night after talks with the Interior Minister Joelle Milquet about the security of transport workers.

During the meeting, it was proposed that 400 extra police and emergency response officers should be allocated to the city's public transport network.

The management said it was satisfied with the guarantees, but that unions would have to formalize the matter in the morning.

STIB workers walked off the job Saturday after a 56-year-old inspector was beaten up and later died from his injuries. He had been punched in the face after being called to the scene of an accident between a bus and a car.

A rally was held on Monday in which demonstrators laid wreaths at the scene, with the children of the dead man taking part. Demonstrators released balloons into the air.

The Belga news agency reported that a 28-year-old man had turned himself in to police on Monday in connection with the incident, and that he was under investigation on suspicion of assault causing death.