Amid the "very difficult" negotiations over Brexit, it's another blow for Brits. Owners will have to update their pet's paperwork if they want them to be able to keep traveling abroad. 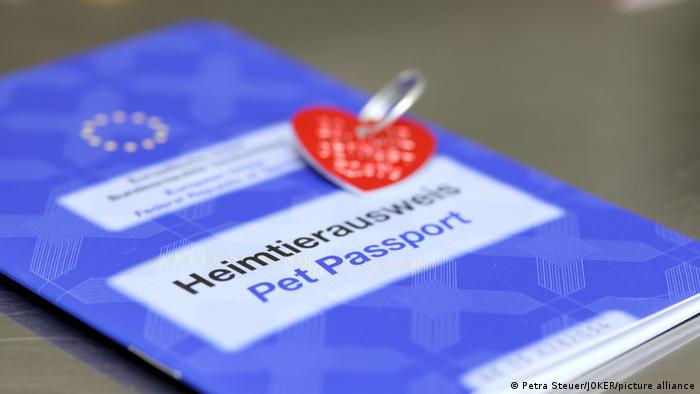 British pets including dogs, cats and even ferrets will lose their current European Union passports after Britain leaves the bloc at the end of the transition period on December 31.

They will still be permitted to travel to the EU with their owners after this date, Christine Middlemiss, UK Chief Veterinary Officer, said. But they will have to hold a special Animal Health Certificate (AHC) instead.

Previously, British pets could travel freely throughout Europe with an EU pet passport. But after the Brexit transition period ends, EU-wide pet legislation will no longer apply to British pets and their owners.

Brexit: What will change from January 1?

Brexit: What will change from January 1?

Under its new status, dogs, cats, ferrets as well as assistance dogs must be microchipped, vaccinated against rabies and treated for tapeworm before traveling, in addition to holding the certificate.

The rules will also apply to pets traveling to Northern Ireland from Britain.

There will be no change to the current health preparations or documents for pets entering Britain from either the EU or Northern Ireland.

In the UK, it's estimated that 12 million or 44% of all households have pets, including around 9 million dogs and 8 million cats, according the Pet Food Manufacturer's association 2018 figures.

The bad news for pet owners comes as EU and British top negotiators struggle to reach an agreement on terms to govern post-Brexit trade.