The scam tried to get cryptocurrency for access to the Twitter accounts of celebrities such as Elon Musk, Barack Obama and Joe Biden. A Florida teenager masterminded the elaborate scam. 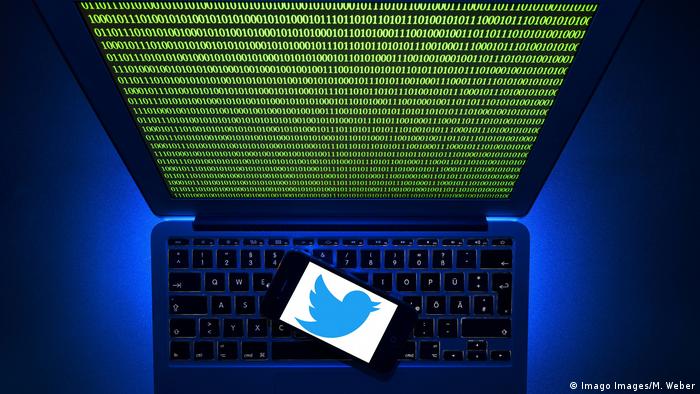 Top US celebrities saw their Twitter accounts being hacked

Spanish authorities on Wednesday arrested a British man for taking part in the July 2020 Twitter hack that tried to blackmail prominent politicians and celebrities.

Apart from the Twitter scam, the 22-year-old, who lives in Estepona, Spain, is facing charges for using TikTok and Snapchat accounts to extort money, and for cyberstalking a 16-year-old.

It follows the sentencing in March to three years in prison of a Florida teenager whom a US judge believed to be the mastermind of the entire Twitter operation.

In July 2020, the Florida resident is thought to have hacked 130 Twitter verified accounts belonging to celebrities such as Elon Musk, Barack Obama, Jeff Bezos and even current US President Joe Biden.

He then asked for digital currency from willing buyers of the accounts through two middlemen.

Authorities said he had claimed he could  "reset, swap and control any Twitter account at will, and would do so in exchange for bitcoin transfers."

Twitter was forced to stop these accounts from publishing posts for various hours before their owners got back control.

The hackers managed to collect over $120,000 from more than 500 transfers to different cryptocurrency accounts before the plot was foiled.

How did authorities track down the suspect?

An FBI interview of another person, known as Juvenile 2, revealed the ringleader's role in the Twitter hack.

Juvenile 2 said he had boasted that he could get access to Twitter accounts like that of Donald Trump. The 18-year-old main suspect had federal charges against him dismissed but pleaded guilty to state charges in the US in March, agreeing to serve three years in a juvenile detention facility.

Investigators started to piece together the British manꞌs identity through Google Voice calls heard by witnesses.

The increase in cyberattacks around the world has led authorities to warn that this is one of the biggest threats to global security and business, with many hackers based in Russia.