Bringing back the lynx in Britain | Environment | All topics from climate change to conservation | DW | 13.09.2016

It’s been more than a millennium since wild lynx roamed the British Isles. Now, plans to reintroduce the feline into the countryside have Britain divided. 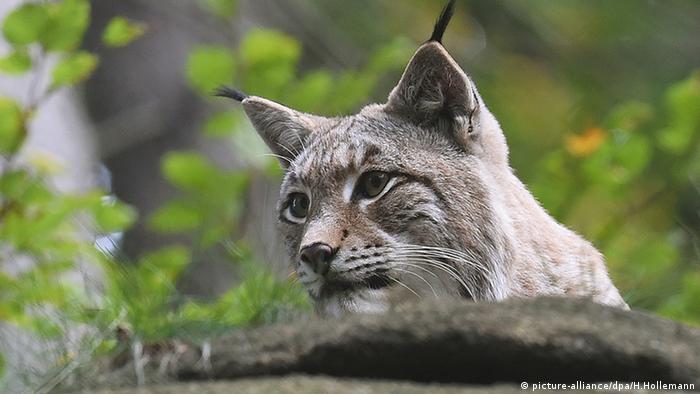 Flaviu had been at his new home for just one day - and that was enough for him. This past summer, the lynx chewed his way out of his enclosure at Dartmoor Zoo in southwest England and for the next three weeks, he was on the run.

Flaviu's story fascinated the public and media in the United Kingdom. But after evading a number of traps and even a renowned tracker, the big cat was finally caught and taken back to his enclosure.

While Flaviu is now back behind bars, he may not be the last of his kind to make it into the wilds of the British countryside. The Lynx UK Trust has announced plans to release 10 Eurasian lynx into Kielder Forest in the northeast of the country. It's part of a pilot scheme that would see the wild cats back in the British countryside for the first time in more than a thousand years.

Over the past decades, Europe has seen a wave of efforts to reintroduce predators that were hunted out of the wild, including the lynx, into their natural habitats. But this is the closest the cat has come to once again roaming the British Isles.

Strong farming lobbies and rigid land use management policies have seen such efforts founder in the past. An island mentality and no land borders for the species to evolve mean the UK is a laggard when it comes to species reintroduction - and to predators in particular. 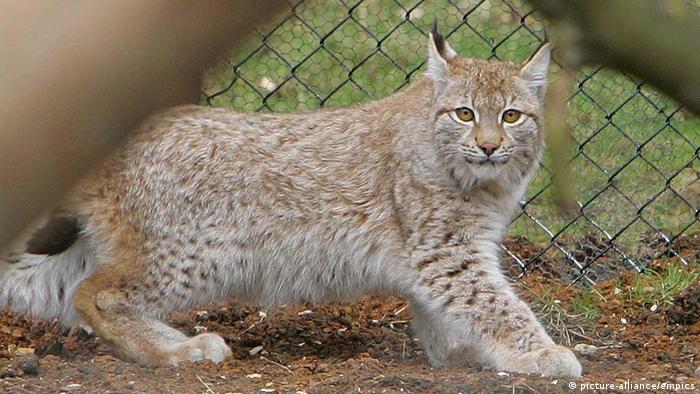 Flaviu may have been a forerunner among his kind

Straddling the border between England and Scotland, Kielder forms part of the largest forested area in the UK. Other sites were considered, says Paul O'Donoghue, the trust's chief scientific adviser - but Kielder is ideal due to low population density, few roads and plenty of deer.

Centuries ago lynx, along with bears and wolves, were a common sight throughout the British Isles. But as the land was tamed for agriculture and animal husbandry, humans eliminated predators from the archipelago.

In more modern times, the key role of such animals in ecosystems has been recognized, spurring efforts toward reintroduction.

And in continental Europe, predators including lynx have bounced back in a big way. In northern Germany, 14 of the wild cats were released in 2000 - a number that has now grown to around 100. The cats are also thriving in the Iberian Peninsula and Eastern Europe. 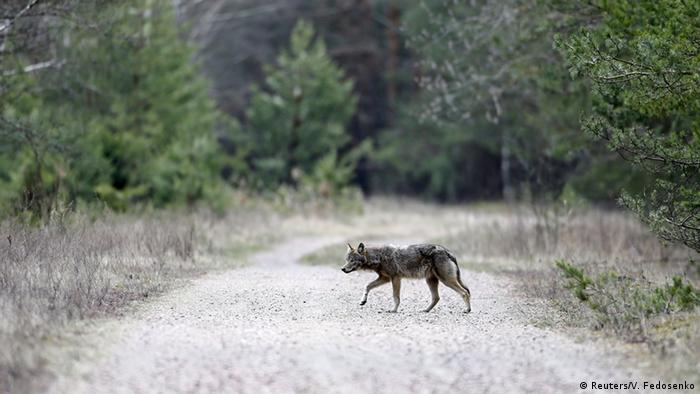 Wolves, bears and lynx were once a common sight across Europe

The idea is by no means a new one. As a word, rewilding was first coined some 30 years ago. But recently in Britain, high-profile supporters including British television naturalist Chris Packham and environmental writer George Monbiot have helped it gain traction in the media.

For Helen Meech, director of Rewilding Britain, the concept is still in an "innovative stage" - which does not mean to say it lacks solid evidence. "Some do just see [rewilding] as a leap into the dark with nothing backing it. But there is some really strong science out there," she told DW.

On the economic side, Meech cites seagull reintroduction on the Scottish island of Mull as a way of generating millions through ecotourism. Elsewhere, the Knepp Estate in West Sussex was a farm that originally failed - but through rewilding now has a variety of free-roaming grazing animals and is turning a profit.

In the UK, however - where the badger has most recently ruled the roost - the reintroduction of an apex predator will always ring alarm bells among farmers and landowners.

Lynx UK is now conducting a series of consultative meetings with local interests to move the project forward. But it has faced criticism over the decision to announce Kielder as the desired site before carrying out the talks with residents.

The National Sheep Association (NSA) was initially invited to take part in an advisory capacity on the lynx project, but refused. Upon the Kielder forest announcement, the group strongly criticized the process.

"This country is a very different place to how it was 1,300 years ago, and NSA does not believe we have enough large-scale, suitable habitats to support the minimum population of 250 lynxes that is needed for true genetic sustainability," the group's chief executive, Phil Stocker, said in a statement. 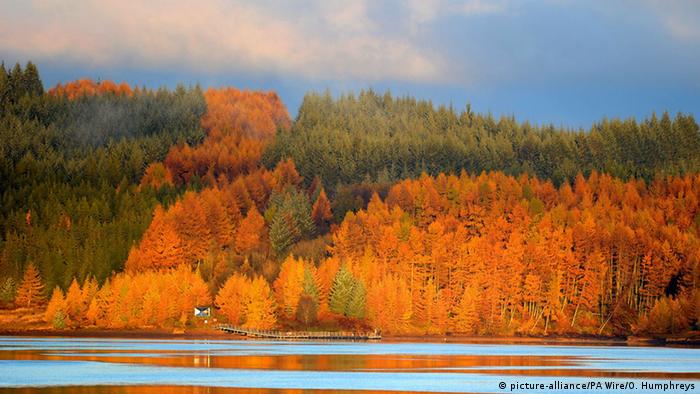 Cooperation and consultation are key in any rewilding project, according to Frans Schepers, the director of Rewilding Europe. On the continent, a lot of initiatives have advanced more quickly, aided by larger land mass and funds from the European Union.

But given that much involved with rewilding is a purposeful step into an unknown future, Schepers says it is important to give pilot projects the chance to flourish. "I have observed in the UK that in general, you have to be very careful about having too many theoretical debates on rewilding," he told DW.

"What we have done in Rewilding Europe is start working by setting up pilots together with local stakeholders, and visiting other areas in order to learn. This helps to create mutual understanding."

Meech says at least with beavers, conflict is properly managed. A pilot project reintroducing the animals to an area of Devon in southwest England has yielded some evidence that beavers can inform flood management.

Whether the lynx gets the chance to prove its worth to the British ecosystem remains to be seen.

The ongoing refugee crisis, possible further exits from the EU: Europe faces a future with reinforced border security structures. But border fences are the enemy of wildlife, as new findings show. (29.06.2016)

Finland has opened its second sanctioned wolf hunt in what authorities say is an attempt to manage numbers and curb poaching. Environmentalists have protested, arguing the cull may destroy the genetic diversity of packs. (23.01.2016)