For the first time in its history, a member nation has left the European Union. But can the UK really go it alone? And how will it change the EU? Guests: Tom Nuttall (The Economist), Jon Worth (blogger), Tanja Börzel (political scientist) 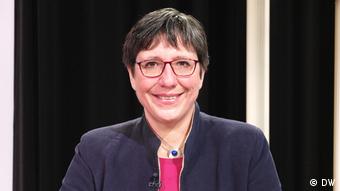 Tanja Börzel is a professor for political science and Director at the Center for European Integration in Berlin. She says: "London has signed a deal that leaves it with no influence over either new regulations or the size of financial contributions. Instead of taking back control, it's taxation without representation." 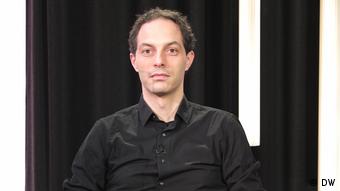 Jon Worth is a british Blogger living in Germany. And he is convinced: „As the UK-EU trade deal begins to be understood there are going to be a lot of unhappy people on both sides of the English Channel.” 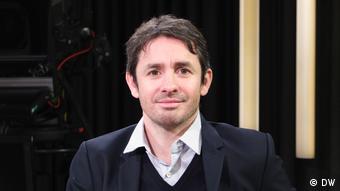 Tom Nuttall is the Berlin Bureau-chief of the British Economist. And he says: "The deal reflects the British desire to reduce market access and trade links in exchange for a greater degree of sovereignty. In that limited respect it can be considered a success."

More from To the Point

At least 27 people died as they were attempting to cross from France to England in a rubber dinghy. This tragedy is the result of a collective failure, says Barbara Wesel.