The decision to fine the Brazilian corporation has extensively impacted the political sphere in the country. President Michael Temer said he expected almost a third of his cabinet to resign as part of the probe. 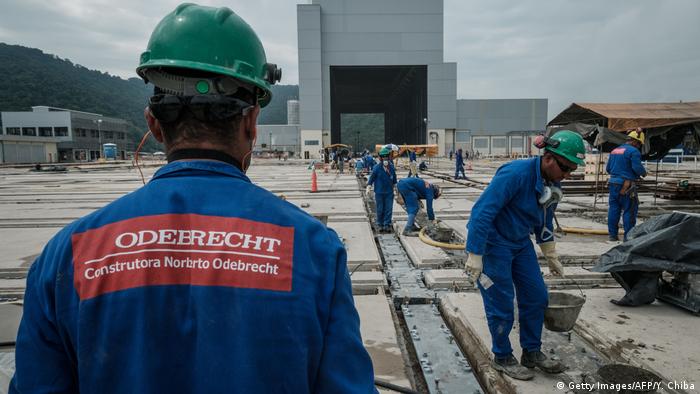 Odebrecht and affiliated petrochemical company Braskem SA, pleaded guilty in December to US bribery charges of paying $788 million to officials in 12 countries, mainly in Latin America.

The company said in a statement last week that the deal "imposes rigorous fines and sanctions so the company can stay in business."

Odebrecht requested that the fine be halved after the prosecution demanded up to $4.6 billion in fines. The company had agreed to pay up to $3.5 billion.

A plea bargain was agreed in December between US, Brazilian and Swiss authorities, with Odebrecht demanded to settle penalties over the next two decades in order to keep the company solvent.

Odebrecht will pay $2.4 billion to Brazil, $116 million to Switzerland and $93 million to the United States, the largest fines handed out under the US Foreign Corrupt Practices Act.

An independent compliance monitor has been commissioned for the next three years.

The legal case was controlled by the United States as much of the bribes to secure contracts in 100 countries came through American banks, while some meetings took place in Miami. The bribes secured projects worth $3.3 billion for the Brazilian company and its partners, prosecutors said. 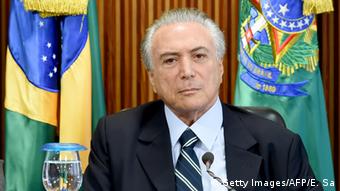 The family-owned Odebrecht group was one of 16 companies that prosecutors alleged had shared billions of dollars of bribes with leading officials of Petrobras.

Dubbed "Operation Car Wash," the investigation has been underway for several years with dozens arrested and has already had implications for Brazil's political elite. Impeached former president Dilma Rousseff undermined her political party as she was on the Petrobras board during the scandal.

The current president, Michael Temer, was accused in a public testimony last week of presiding over a meeting in 2010 in which an Odebrecht executive was asked to arrange an illegal payment of $40 million to his political party.

Last week, a Brazilian supreme court opened a probe into eight ministers, who make up a third of Temer's cabinet.

In a radio interview, Temer, who has temporary immunity from the case, said his government "would not stop" to pursue the allegations and claimed the corruption scandal was "embarrassing."

"It is very likely that some ministers will feel uncomfortable and believe that they cannot continue," added the president. Investigations have been opened into more than 100 politicians who are connected with the Petrobras scandal.

A Supreme Court justice has called for probes into at least eight Cabinet ministers, along with scores of lawmakers. The investigations will focus on complicity in the massive "Car Wash" bribery scheme. (12.04.2017)

The corruption involving Brazil's largest constructor has spread into the sports world. Nearly 100 politicians are currently under investigation in connection with the ongoing scandal. (15.04.2017)