Evany José Metzker, a blogger known for denouncing corrupt politicians, has been found dead in Brazil. He had been investigating a drug dealing and prostitution case and may have been tortured. 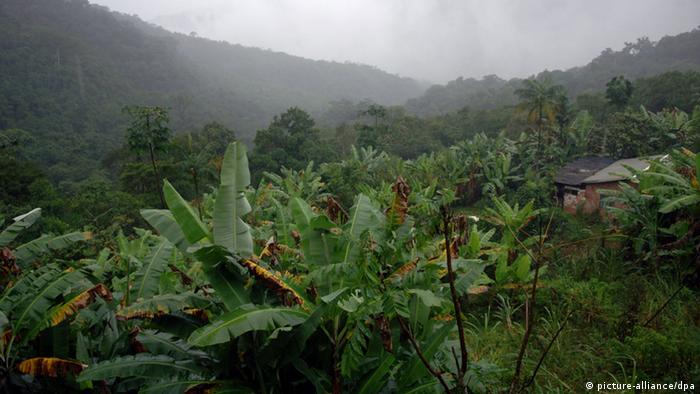 The decapitated body of Evany José Metzker was found in the south-eastern state of Minas Gerais, police said on Wednesday.

The 67-year-old was reported missing on May 13, five days before his body was discovered near the town of Padre Paraiso police said on Wednesday. It showed signs of torture.

"It was a barbaric crime that has shocked Minas Gerais and all of Brazil," Kerison Lopes, president of the Minas Gerais Journalists Union said. "He was decapitated, scalped and tortured."

"There is a climate of terror in the region that intimidates reporters from doing their job," Lopes said, adding that Metzker often received death threats. Metzker had been working on a series of stories for three months in the Jequitinhonha Valley, one of Brazil's poorest regions.

He was investigating a drug-dealing and child prostitution case.

A spokesman for the Brazilian journalists union said it was demanding a rigorous investigation, adding that Metzker was warned he "ran a risk investigating drug trafficking and child prostitution in this violent region." It denounced what it termed an attack on freedom and the right to inform.

Carlos Lauria, the senior Americas Program coordinator of the New York-based Committee to Protect Journalists said that at least 14 Brazilian journalists have been killed since 2011 "in retaliation for their work, making Brazil a very dangerous country for journalists."

"The level of violence (against journalists) in Brazil is unacceptably high," Lauria said.