Brazilian President Jair Bolsonaro has repeatedly claimed, without evidence, that the country's electronic voting system is liable to fraud. He is trailing the polls ahead of next year's election. 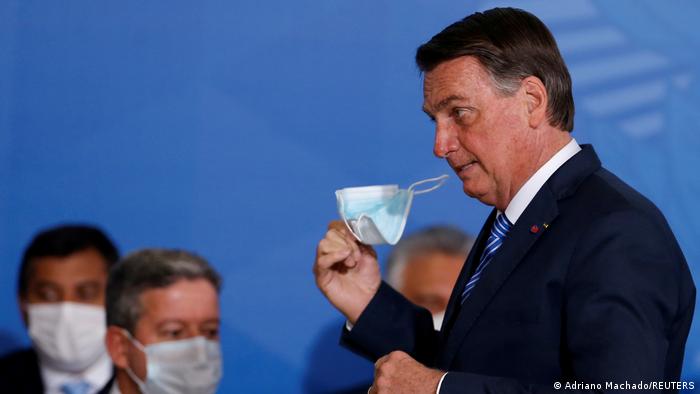 Brazilian President Jair Bolsonaro has hit out a judicial probe into his conduct after he claimed that the country’s electronic voting system is vulnerable to fraud.

The 66-year-old, who trails leftist rival Luiz Inacio Lula da Silva in the polls for next year’s presidential race, produced no evidence to support his allegations.

But on Wednesday he raged against the judges who decided to investigate him. 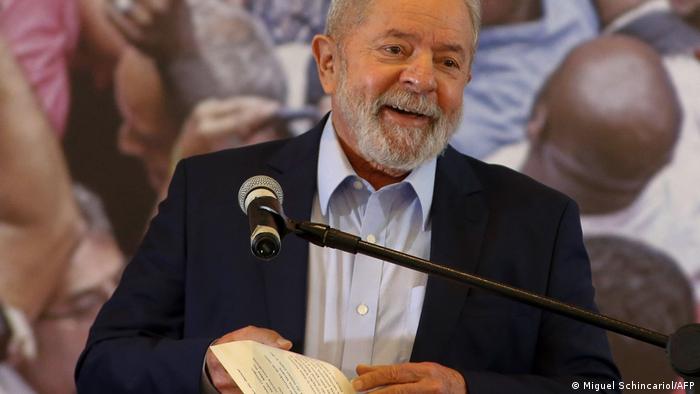 What has Bolsonaro being saying about the election?

Critics say the far-right leader is trying to sow doubts if he loses in 2022, drawing comparisons with former United States president Donald Trump.

The former paratrooper is facing criticism for his handling of the coronavirus pandemic, as well as for Brazil’s slow vaccine rollout.

He is calling for printed receipts to be produced at ballot boxes next year.

Bolsonaro argues they can be easily counted if the result is ever disputed.

The president has suggested he might not accept the electorate's final decision, calling on his supporters to take to the streets.

His proposed change to the voting system is currently before a congressional committee but has little chance of becoming law.

Brazil's Superior Electoral Court announced an investigation on Monday but asked the country’s Supreme Court to issue its own, separate ruling.

The electoral court will probe Bolsonaro for abuse of power, improper use of official communication channels and fraud.

Neither court said when their final decisions will be issued.

What can we expect from the ruling?

In an indication of how those investigations may go, a group of current and former judges issued a stinging rebuke to Bolsonaro on Monday.

The 18 justices put out a statement saying "Brazil has eliminated a history of election fraud."

"The electronic voting system is subject to audits before, during and after the election," they said.

They added that all the steps are monitored by political parties, prosecutors, federal police, universities and the Brazilian Bar Association.

If Brazil goes back to manual counting of 150 million printed ballots, the chance of fraud would be higher, the judges said in their statement.