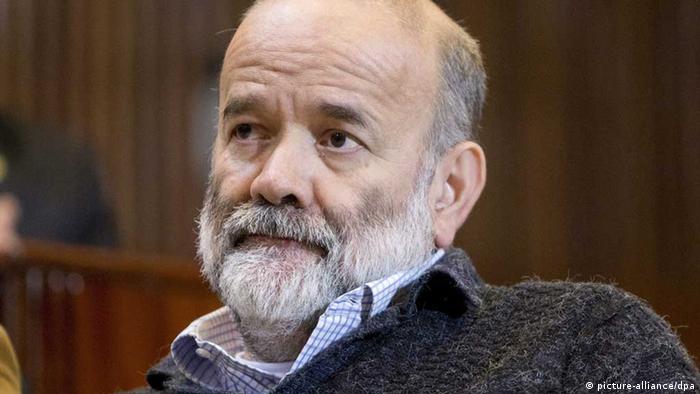 A court in Brazil found Vaccari guilty of of corruption, money laundering and conspiracy. The politician who, until April, was the treasurer in office, received 4.26 million real (954,000 euros) in bribes from business partners of the state-owned Petrobras and forwarded it to other members of the ruling party.

Federal judge Sergio Moro said the money had been laundered in an "especially sophisticated" manner.

Petrobras' former head of corporate services, Renato Duque, was also found guilty of funneling the cash to Vaccari and taking at least 36 million real in bribes in exchange for helping construction and engineering firms win inflated contracts with Petrobras. He was sentenced to 20 years and eight months in prison.

Several entrepreneurs as well as 13 senators and 22 deputies are suspected of being involved in the scandal which rocked Brazil's political and business sphere late last year.

Brazilian President Dilma Rousseff, who headed the Petrobras' board of directors from 2003 to 2010, is also due to be questioned by police.

Rousseff allegedly knew about the corruption and used Petrobras funds to finance her 2014 re-election campaign.

She denies playing any role in the kickback scheme, however.

Police in Brazil have arrested the treasurer of the country's ruling party, as part of their investigations into corruption at state oil giant Petrobras. The arrest could further threaten President Dilma Rousseff. (16.04.2015)

A wave of protests in Brazil puts President Dilma Rousseff under increasing pressure. Radical opponents of the government want an impeachment, but they have had little response. (19.03.2015)