Nine firefighters are dead following a training exercise gone wrong in Brazil. How the accident happened is unclear as the municipality says it was left in the dark. 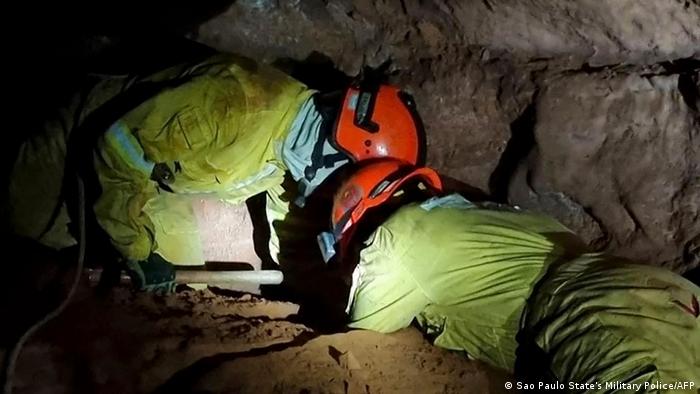 Some 27 civilian firefighters were involved in the training and nine lost their lives in the accident when the cave they were training in collapsed.

Rescue efforts began early Sunday but were hampered by rain, which made access difficult. The Hospital de Misericordia in Altinopolis admitted five survivors and at least three had been released.

Five bodies were removed from the cave and taken away by helicopter, but due to low visibility at night, the four remaining bodies need to be removed by foot.

Twenty vehicles and 75 firemen were mobilized to help with the rescue.

Altinopolis municipality uninformed ahead of exercise

Altinopolis City Hall said the cave where the tragic fatal training accident occurred is located at the Rancho 65 Farm in a rural area of the city, a hub of ecotourism with caves and waterfalls.

The training course was being conducted by the Real Life school. Altinopolis mayor José Roberto Ferracin Marques said no one in the local municipality had been informed. 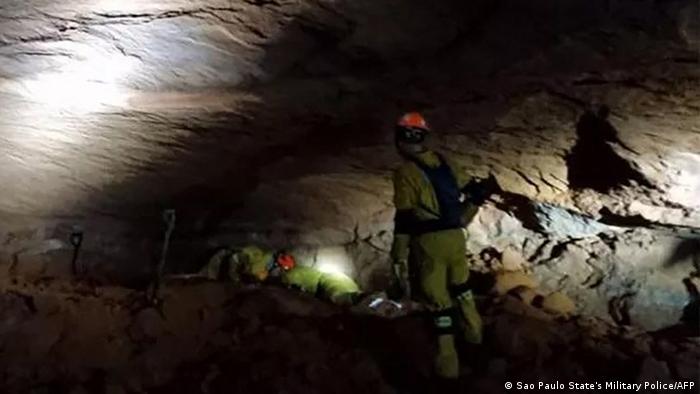 "Our Civil Defense was called at around three o'clock to tend to a collapse in this cave, which is in a private area. The firefighters and the owner of the farm had no previous contact with the municipality," Ferracin Marques told Estadao de Sao Paolo.

He said, Altinopolis offered assistance to firefighters and rescue teams, including meals, water, and vehicles and the municipality also provided wood to buttress the parts of the roof of the cave that remain in order to prevent further collapse.

A partner in the Real Life School Tania Pereira said, "The rain that started on Saturday still persists in the region, which has made the rescue work difficult."

'That kind of training should not be done'

Military Police Lieutenant Colonel Rodrigo Quintino, the civil defense coordinator for the region, told Folha de Sao Paolo, "The group was camping inside the cave. Due to a series of factors, the cave ceiling collapsed on some of these people."

He added, "That kind of training should not be done. It is a level of training that requires a high degree of professionalism. Those who have the competence to do this kind of action are the military teams."