The Brazilian president has threatened to not accept the results of next year's election should the current electronic voting system remain in place. 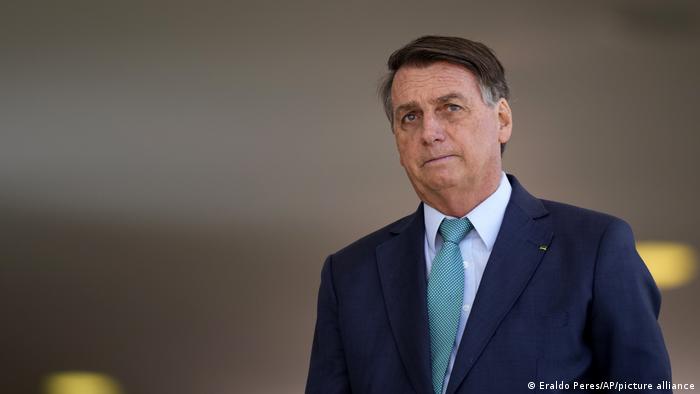 Bolsonaro is trying to change the way Brazilians vote

The proposal called for the adoption of printed receipts, casting doubts on the current all-electronic voting system used by the country in elections, plebiscites and referendums.

The amendment needed 308 votes to pass but only received 229, local media reported. With one legislator abstaining, 218 voted against the change.

Last week, the proposal was rejected by a congressional committee that voted 23 to 11 to turn down the amendments that have the Brazilian president's explicit support.

Bolsonaro has claimed the country's electronic voting system is open to fraud, potentially sowing doubts in case he loses next year's presidential election. The 66-year-old, who trails leftist rival Luiz Inacio Lula da Silva in the polls for next year’s presidential race, produced no evidence to support his allegations. He has been under fire for his COVID response with Brazil recording the second-highest number of deaths in the world.

Critics have drawn similarities between his approach and that of former US President Donald Trump, who is still alleging voter fraud in the 2020 presidential election.

A week ago, a group of current and former judges issued a stinging rebuke of Bolsonaro and said if Brazil goes back to its manual counting of 150 million printed ballots, the chances of fraud taking place would be higher.

As Brazil's lower house was set to vote, the country's military staged a parade of troops and armored vehicles at the presidential palace. The unusual event in the capital city was announced just a day before the scheduled vote.

Bolsonaro has often praised Brazil's history of military dictatorship, causing legislators to assume that the latest parade was an intimidation tactic towards political opponents as they voted on his pet project.

"Tanks in the street, precisely on the day of the vote on the paper ballot amendment, is real, clear and unconstitutional intimidation," Senator Simone Tebet of the centrist Brazilian Democratic Movement party said. 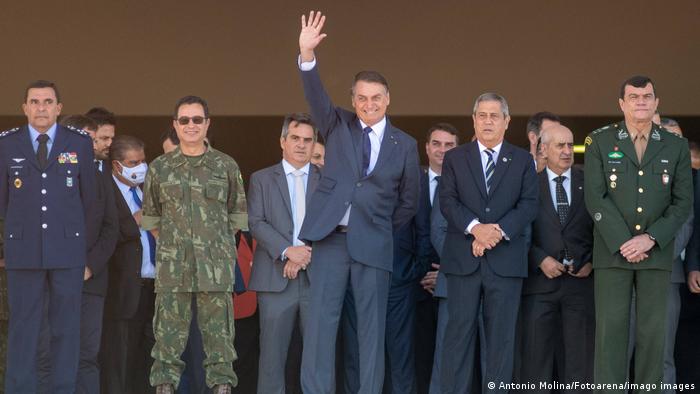 Flanked by commanders of the armed forces, Bolsonaro was in good spirits as he stood outside the Planalto presidential palace while the military parade passed by