BP warns of huge hit from US tax reforms | Business| Economy and finance news from a German perspective | DW | 02.01.2018

BP warns of huge hit from US tax reforms

BP has warned that they will suffer a painful blow to its fourth-quarter figures, which are due to be announced on February 6. However the energy giant predicts its long-term earnings will be "positively impacted." 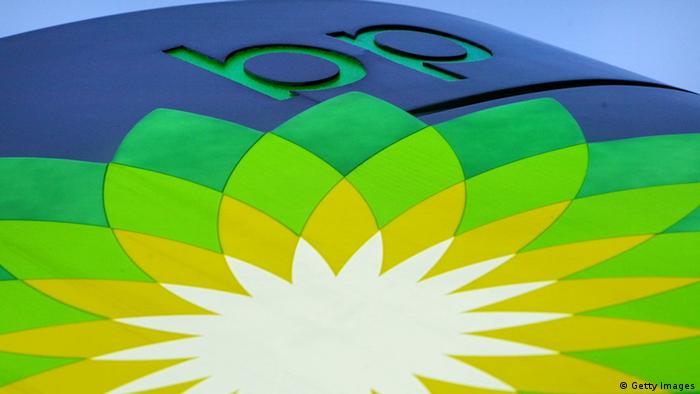 British energy giant BP expects a one-off charge of 1.2 billion euros ($1.5 billion) to eat into their fourth-quarter 2017 figures, the company announced on Tuesday.

Donald Trump signed into law the most radical changes to the US tax code in 30 years, and BP is one of several conglomerates to allude to large one-time hits in the fourth quarter.

"The lowering of the US corporate income tax rate to 21 percent requires revaluation of BP's US deferred tax assets and liabilities," the company said in a statement.

"The current estimated impact of this will be a one-off non-cash charge to the group income statement of around $1.5 billion that will impact BP's fourth-quarter 2017 results."

BP admitted that their long-term earnings would be "positively impacted" by the tax reforms, which are expected to boost corporate profits of banks and other companies over the medium and long term by lowering the rate of corporation tax from 35 percent to 21 percent.