Police in Germany are investigating whether calls to boycott shops owned by supporters of the self-exiled Turkish cleric Fethullah Gülen constitute hate crimes. There are currently 15 open investigations. 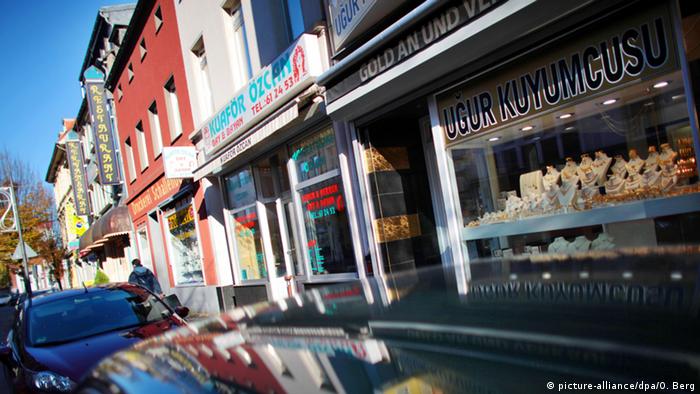 Police in the southern German city of Stuttgart said Wednesday they were investigating calls to avoid patronizing Gülen-friendly stores, shops and restaurants as potential hate crimes.

A spokesman told DW that all of the 15 open investigations were against unknown perpetrators, as most of the calls to boycott alleged Gülenists were made anonymously over social media or mobile chat apps.

Turkish President Recep Tayyip Erdogan has vociferously accused Gülen, who lives in the United States, of orchestrating the unsuccessful putsch that left more than 300 people dead on July 15.

Erdogan's words have echoed abroad, notably in Germany, where loyalists to the president have shared lists of businesses they say should be avoided. Earlier this month, a German newspaper reported that some shops and people had even been singled out during sermons at mosques.

The anti-Gülenist sentiment has at times escalated into physical violence. A youth center in the western city of Gelsenkirchen was vandalized and at least one person was accosted by a mob outside.

The police spokesman in Stuttgart, Jens Lauer, said investigators were reviewing who initiated the boycott lists as well as who forwarded them to other people. It is unclear whether disseminating the lists, in addition to starting them, would also be considered a hate crime.