Valtteri Bottas is to replace the retired Formula One champion, Nico Rosberg, at Mercedes. This came after Felipe Massa came out of his short-lived retirement to replace Bottas in one of the Williams cockpits. 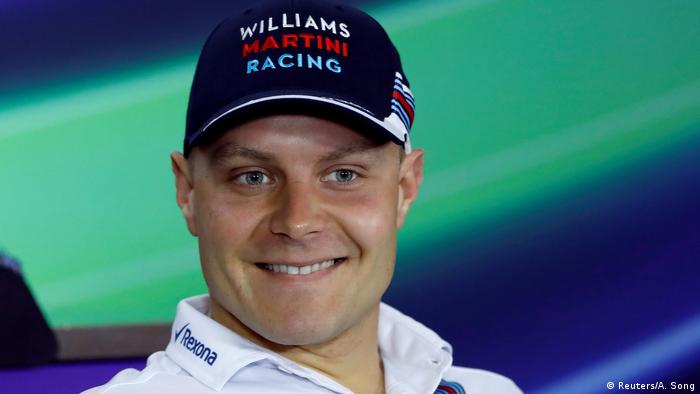 The Mercedes F1 team on Monday confirmed what had long been expected, announcing that Finnish driver Valtteri Bottas will take the seat in one of the Mercedes cockpits for the 2017 Formula One season alongside three-time drivers' champion, Lewis Hamilton of Britain.

The Finn, who failed to win a race in his four seasons at Williams, did make nine appearances on the podium. In 2016 he finished eighth in the drivers' standings with 85 points.

Mercedes had to scramble to find a new driver after Germany's Nico Rosberg, 31, shocked everybody by announcing last month that he was retiring from motor racing just days after winning his first drivers' title.

Monday's move was made possible after Bottas' former team, Williams, announced that they had reached a deal to bring back one of their former drivers.

"Williams is pleased to confirm that Felipe Massa has agreed to rejoin Williams on a one-year deal, coming out of retirement to replace Valtteri Bottas who the team has released to join Mercedes for the 2017 season," a Williams statement said.

The 35-year-old Massa, the runner up in the 2008 drivers' championship, had only announced his retirement prior to the Brazilian Grand Prix, where he said a tearful farewell to his home fans back in November. 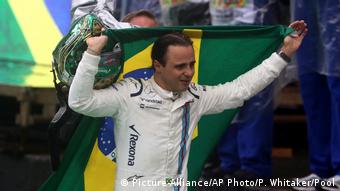 "I am very happy to have an opportunity to return to Williams. I always intended to race somewhere in 2017, but Williams is a team close to my heart and I have respect for everything it is trying to achieve," said Massa, who is to partner with 18-year-old Canadian rookie Lance Stroll.

Bottas' move to Mercedes appeared to be all but confirmed earlier in the day, when Sauber announced that the other possible candidate, 22-year-old German driver Pascal Wehrlein, would drive for the Swiss-based Sauber in 2017.

Wehrlein, a graduate of the Mercedes young-driver program, said he was "very delighted" at the chance to take up "a new challenge in a new team" in 2017 after having spent 2016 in a Manor cockpit, earning his old team their only constructors' championship point with a 10th-place finish at the Austrian Grand Prix.

Meanwhile, British team Manor are now in administration and seeking financial rescue in the faint hope of competing in F1 in 2017.