Prosecutors in Bosnia have charged a former Serb member of the country's tripartite presidency of crimes against humanity and war crimes. He is the second former Serb president to be tried. 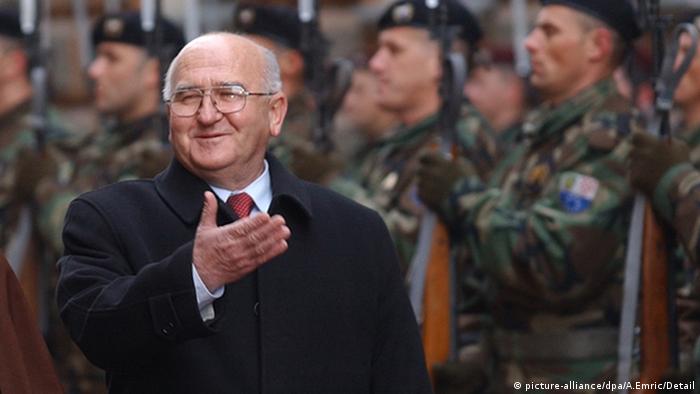 Borislav Paravac, 72, stands accused of carrying out "systematic attacks" against Muslim Bosniaks and Croats, including murder, torture and forced expulsion during the Balkan country's brutal 1992-95 war.

A member of the country's tripartite presidency between 2003 and 2006, Paravac was the mayor of Doboj at the time of the war and headed a "wartime crisis committee" that carried out war crimes against the civilian population of the northern Doboj and Teslic region between May 1992 and the end of 1993, prosecutors said.

Paravac, as well as three other local officials charged, participated in "organized attacks on villages and towns populated by Muslims and Croats, during which civilians were killed or captured and sent to camps," prosecutors said.

Hundreds of civilians were killed and dumped in mass graves, prosecutors said.

The expulsions, murders, pillaging and destruction of property were part of the genocidal campaign to ethnically cleanse areas of Muslims and Croats to carve out a homogenous Serb territory during the bloodiest conflict to hit Europe since World War II. 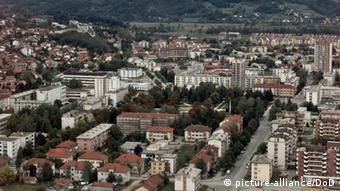 The attacks expelled at least 10,000 people from Doboj.

Paravac is the second Serb member of the shared presidency to be charged with war crimes. An international court found former president Momcilo Krajisnik guilty of war crimes and sentenced him to 20 years in prison.

The conflict between Croats, Muslims and Serbs left nearly 100,000 dead and half the country's pre-war population of 4 million displaced. It ended with a US-brokered peace deal that divided the country into three cantons and an inefficient tripartite presidency between the three ethnic groups that has deadlocked governance and the provision of services.