German engineering company Bosch says it is making a large investment in Mexico by building a plant in Celaya. It will be needed to meet rising demand in electronics components for the auto industry. 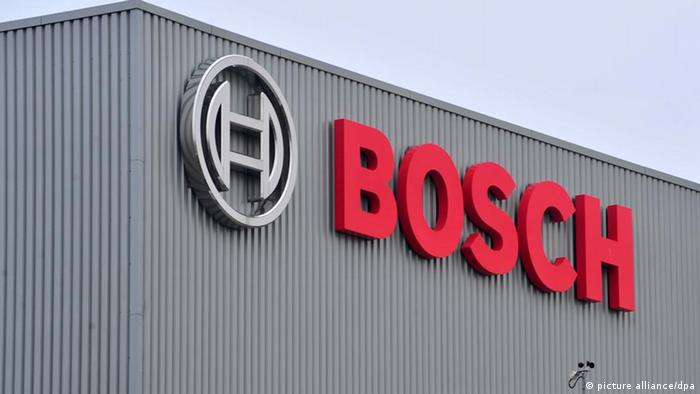 German auto parts supplier Bosch said Tuesday it planned to build a new plant in Mexico's state of Guanajuato despite current uncertainty over US tariffs on imported vehicles.

By 2019, Bosch is to invest over €100 million ($124 million) in the Celaya factory, which is to produce electronic components, also for networked mobility systems.

The company said Mexico remained an important market and a hub for global manufacture and development.

All eyes on NAFTA

"We have a clear strategy to produce locally," the head of Bosch Mexico, Rene Schlegel, told the DPA news agency, adding that vehicle production in the North American market was going well.

"The capacity that we currently have in electronics components for the automotive sector will not suffice to cover rising demand," he said. "With the new plant, we'll be adding capacity."

Mexico has been a major automotive production location for many companies for years. At the moment, the North American Free Trade Agreement between Mexico, Canada and the US is being renegotiated after coming under pressure from the Trump administration.

Bosch expects some changes to the NAFTA pact, but is confident that it will not be scrapped altogether.