Dresden's Striezelmarkt, which claims to be Germany's oldest, opens this Wednesday (Nov, 28) for the 584th time. As on other German Christmas Markets, here too, security is a permanent fixture. 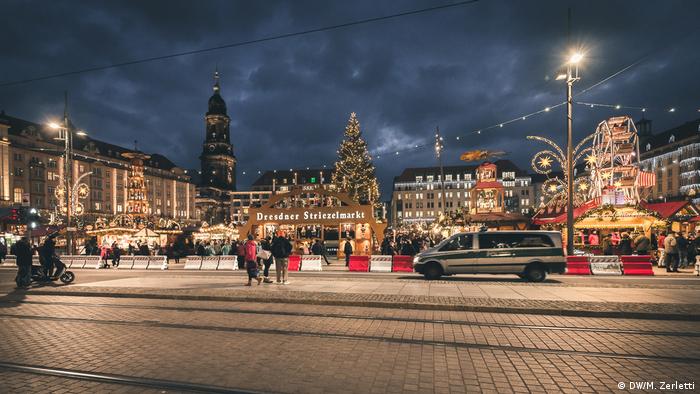 Traditional Christmas markets are once again drawing the crowds with gingerbread, mulled wine and arts and crafts. But since a terrorist attack shattered the festive atmosphere in central Berlin two years ago, security has been another central theme.

At the Striezelmarkt in Saxony's capital city Dresden, police have set up a mobile police station on the market, and security officials from the city authorities and a private company will also be on hand. 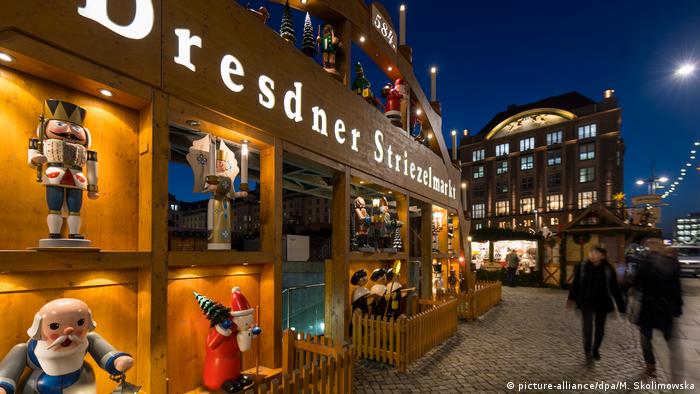 Erzgebirge wood craft at the Striezelmarkt 2018

New measures include two mobile barriers at entrances to the market and large foldable containers with water, as well as mobile vehicle barriers. As in previous years, there will be concrete obstacles in place.

The larger markets in Berlin in particular are taking no chances, like the Christmas market around the Kaiser Wilhelm Memorial Church at Breitscheidplatz. It was here on December 19, 2016 that an Islamist terrorist ploughed his stolen truck into the festive throng, killing 11 and injuring more than 70 at the market. 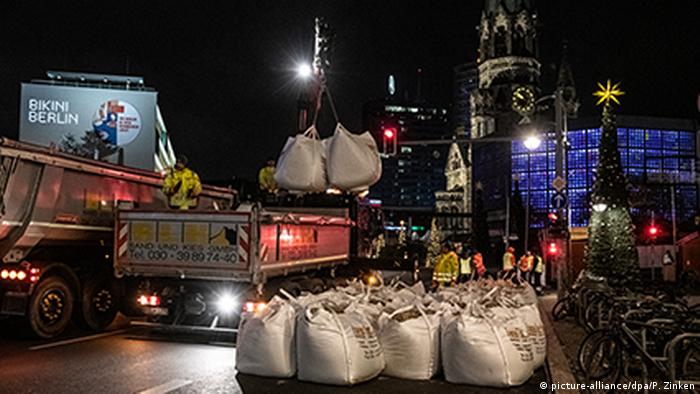 Now, the whole of the square in front of the landmark Kaiser Wilhelm Memorial Church has been cordoned off with heavy steel barriers. Pedestrian passages and other access points have been blocked to vehicles with bollards and concrete plinths. The barriers are intended to provide protection against trucks weighing up to 40 tons.

Nuremberg: Trees instead of concrete

At Nuremberg's famousChristkindlesmarkt by contrast, the solution is trees not bollards. The northern Bavarian city is putting up mobile Christmas trees to block the smaller access routes. "In our case, erecting concrete bollards would only be possible with a lot of effort. The entire old town center would have to be shut down for the work," Christine Schuessler from the mayor's press office said. 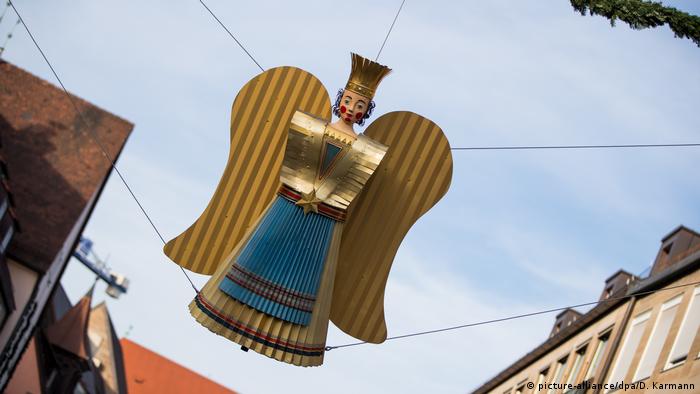 The Christkind at the entrance gate to Nuremberg's Christkindles Market

In any case the streets of Nuremberg's old town are predominately twisty, making it difficult to get close to the market at any speed. Where necessary, police will position large vehicles to block the way.

The limits of security

In addition to the usual measures in concrete, Frankfurt relies on modern technologies, including the spreading of information via apps and camera surveillance to secure the Christmas market. "In recent years, we have improved our equipment and measures to such an extent that nothing more is possible," says organizer Kurt Stroscher, adding that further security improvements could simply mean cancelling the whole thing or relocating the market to a military compound.