Bank of England Governor Mark Carney says Brexit talks would pose a serious challenge to the world's capital markets. He hopes to protect London's status as a financial hub by holding on to some euro clearing business. 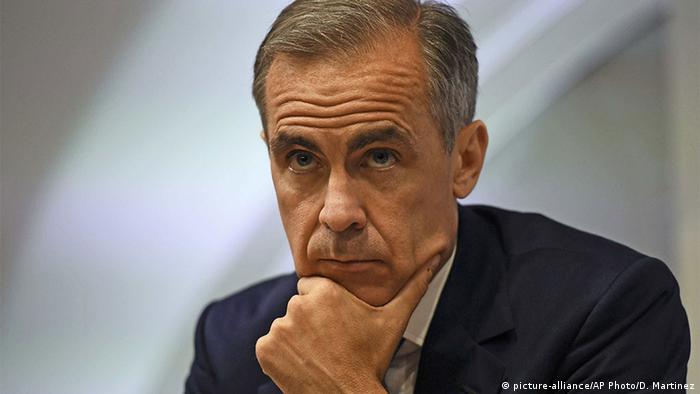 Carney said Friday the global financial system was at a "fork in the road" ahead of Brexit negotiations between the United Kingdom and the European Union.

Speaking at Canary Wharf in London, Carney said Brexit and possibly two years of negotiations would be a "litmus test" for responsible financial globalization.

Last week, British Prime Minister Theresa May triggered Article 50, which marked the start of negotiations with the European Union on the terms of British departure from the bloc.

Although PM May stressed the importance of reaching a trade deal with the EU that includes financial services as a "crucial sector," many bankers remain doubtful that the government will prioritize their industry.

"The outcome of the Brexit negotiations could prove highly influential in determining which path the global financial system takes," Carney stressed.

The central banker said the UK has a "leading internationally active financial center" and pointed to its importance for the EU. London is "Europe's investment banker," according to Carney.

"On one path, we can build a more effective, resilient system on the new pillars of responsible financial globalization. On the other, countries could turn inwards and reduce reliance on each other's financial systems.

"That would, in turn, fragment pools of funding and liquidity, reduce competition and impede cross-border investment," he said. 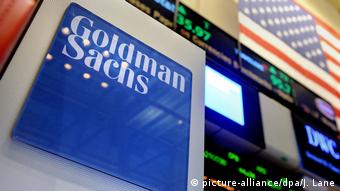 Carney has written on behalf of the Bank of England to banks and other financial services firms, warning them to be prepared for a "hard" Brexit.

A deadline of July 14 has been set for all firms who trade across different borders to set out contingency plans.

The UK is set to lose out on "financial passports" which allow companies to operate across the European Union from their bases in London.

A number of firms in the financial services sector have threatened to leave London and relocate to other financial hubs in the EU following the Brexit referendum.

Goldman Sachs, HSBC, UBS and Morgan Stanley are expected to move thousands of jobs out of London to Germany or France.

Luxembourg has formally joined the fray over the future seat of the European Banking Authority, which will have to relocate from London after the Brexit vote. But the list of contenders is fairly long. (30.03.2017)