The carmaker is striving to compete with Tesla by not using so much aluminium. BMW want half its new cars to be electric by 2023. 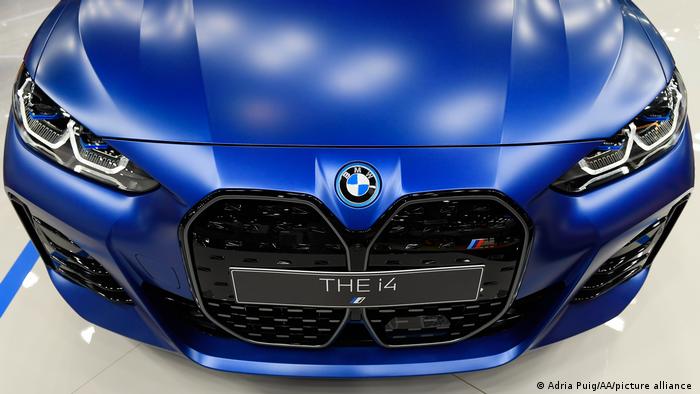 Germany's BMW is hoping its new electric car will rival Tesla as the first i4 model rolled off the Munich production line on Friday.

BMW is aiming that "by 2023, more than half of all vehicles from Munich will have an electric drive," its production board member, Milan Nedeljkovic said.

How will BMW rival Tesla?

Nedeljkovic described its i4 as "a milestone for this plant and its team on the road to e-mobility." It comes as the Green Party looks to do more on climate change as part of the next German coalition government. 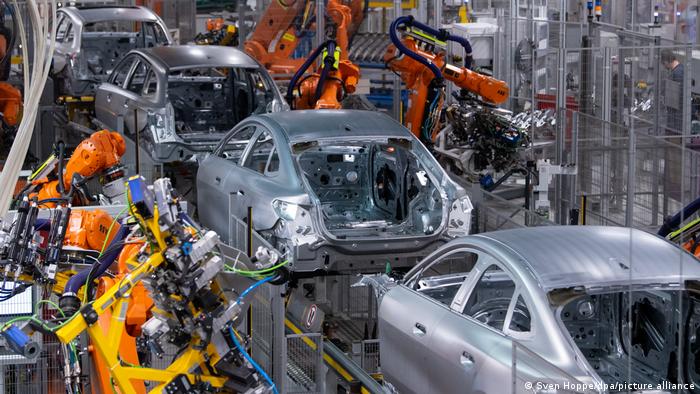 The production chief said BMW is targeting "exactly the niche that Tesla is also serving with its offering."

But he said that, in contrast to rival Tesla, BMW would not opt for "such large aluminium parts," but would concentrate on high strength, minimal weight and an economic price.

Despite BMW expecting to lose the sale of 80,000 cars due to the global shortage of semiconductors, the i4 would have "a certain priority" for the essential component, Nedeljkovic added.