An American comedian is in the line of fire after a joke gone wrong insults Sikhs around the globe. Indian bloggers are especially vocal about their feelings about the sketch. 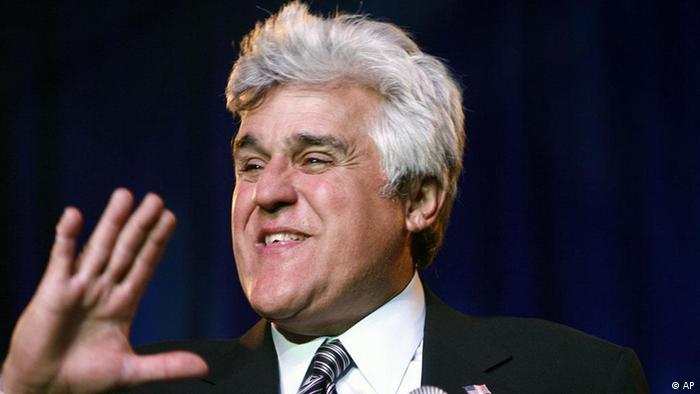 The Tonight Show is not exactly known overly harsh or insulting humour. So the criticism the team received for a skit aired on the show earlier this week came of great surprise. Jay Leno's piece backfired and the comedian is facing criticism for playing a video clip which is apparently insulting to the Sikh community.

The episode aired on January 19, 2012, featured a clip from the CBS show "The Insider," which featured a segment on homes of several presidential candidates, including Newt Gingrich and Ron Paul. The clip contained a section where the voiceover suggests the Golden Temple of Amritsar as one of Mitt Romney's estates. Originally aimed to poke fun at Romney, the clip caused an uproar among Sikhs who found it insulting to their religion.

Blog websites and social media platforms are filled with comments, blogs, tweets and opinions. While some adopted a more relaxed approach and called for the Sikhs to cool down, many still want to make a point. A blog written on The Huffington Post features some interesting perspectives into the matter.

"Jay Leno is a comedian, take him with a pinch of salt," says Suhel Seth, an Indian media commentator. "Oour politicians do not want to address real issues, like getting clean water to people. They would rather talk about silly issues," adds Seth further.

Like some others, Abhijit Majumder, the editor of Hindustan Times seems to agree with Seth's views. "Read about Jay Leno's joke. The next mass movement should be over the large scale disappearance of India's sense of humour," tweeted Abhijit Majumder, as reported by The Washington Post. 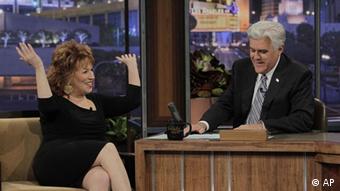 In his blog for The LA Weekly, Dennis Romero writes that according to a report in the Wallstreet Journal, India's External Affairs Minister SM Krishna has confirmed to a local newspaper that the matter will be taken up with officials in Washington. Romero also states that there is already a "Boycott Jay Leno" Facebook page with over 3,000 followers. Apparently, the page administrator is also encouraging people to call Leno's office in an effort to convey the message of anger.

Another blog posted on the Sikh Philosophy Network website quotes Vayalar Ravi, India's Minister of Overseas Indian Affairs, as calling the incident "unfortunate and quite objectionable." Mr. Ravi further adds, "Freedom does not mean hurting the sentiments of others. This is not acceptable to us and we take a very strong objection for such a display."

Another blog forum, Sulekha, seems to have stirred an interesting debate. Some of the people are claiming that this whole "drama," as the writer puts it, is to gain political advantage as Congress is in close competition with BJP in the Indian state of Punjab, where the majority of the Sikh community is. This opinion from a random commentator received several acknowledgements. Writers say that it is a matter between the host, his network and perhaps the Sikhs in America, but it is not such a huge issue in India. According to the opinions stated on Sulekha, the whole Jay Leno matter is in fact being politicized.

Jon Bershad explains in his blog that the idea behind the joke was only to suggest that Romney has a lot of money. Bershad writes, "It wasn't exactly the most biting of satire. However, something went wrong along the way and the joke has somehow created an international incident with India's Sikh community."

According to local media in India, Jay Leno has apparently been sued by an Indian-American in California. Leno and the concerned network have not officially responded to the matter. Whatever the outcome is, it still remains a hot topic for Facebook and Twitter subscribers and of course for bloggers.

South Asian countries are closely watching the ongoing contests to determine the next US Republican presidential candidate. We take a look at how analysts and bloggers view the political status quo in the United States. (20.01.2012)