British American Tobacco has said it's acquiring US rival Reynolds to form the largest listed tobacco company in the world. The takeover terms were agreed after BAT nudged up an earlier offer to merge the two firms. 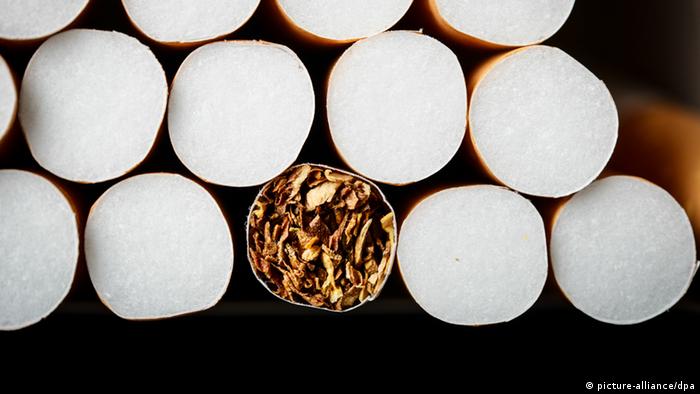 The move came after BAT increased its offer by more than $2 billion for the 57.8 percent of the company it did not already own.

British American Tobacco said it would pay $29.444 in cash and 0.5260 BAT shares for each Reynolds share, marking a 26-percent premium over the price of the stock on October 20, 2016, the day before the first offer was made.

The deal means BAT will be able to return to the lucrative, but highly regulated US market after a 12-year absence, making it the only tobacco giant with a leading presence in American and international markets.

"It will create a stronger, global tobacco and next-generation-products business with direct access for our products across the most attractive markets in the world," Durante added.