Polish voters have elected the country’s first openly gay mayor. Robert Biedron won a runoff election over the weekend with 57 percent of the vote in the northern city of Slupsk, the local election commission said. 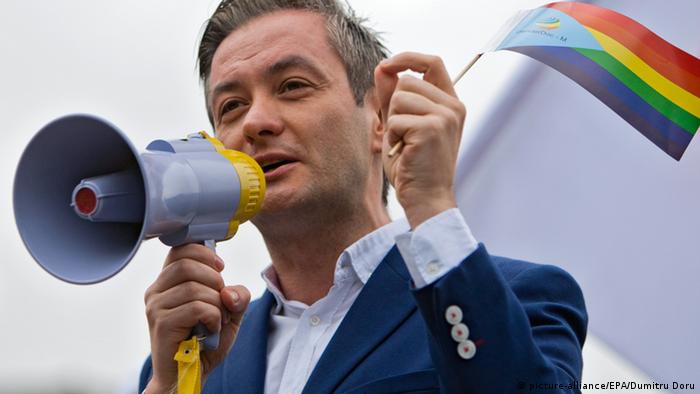 Biedron, a member of the Your Move party, ran as an independent in Slupsk, a city of about 100,000 people near the Baltic Sea, taking on a candidate from the governing right-wing Civic Platform party, which has opposed gay rights in the past. In 2011, Biedron, a political scientist by trade, made national and LGBT rights history by becoming the EU member state's first openly gay member of parliament - the same year that Poles voted in Anna Grodzka, the country's first transgender lawmaker.

"When you really want something, you can move mountains," the 38-year-old, who had campaigned on the slogan "Change, finally," told reporters after his win on Sunday.

Though many also know Biedron as a gay rights activist, he drew broad appeal by promising citywide free Internet access and emphasizing energy efficiency. Earlier this year, the national news weekly Polityka listed Biedron, who plans to commute to the city hall on bicycle, as one of Poland's 10 best lawmakers.

Ninety percent of Poles identify as Roman Catholic, though fewer and fewer currently head for the pews on Sundays. When Poland joined the European Union in 2004, the capital, Warsaw, still banned gay rights marches and media and society largely treated homosexuality as a taboo topic.

Since then, acceptance of gay men, lesbians and transgender people has grown, if slowly. Warsaw successfully hosted a pride event in 2006, though that act itself continues to draw homophobic protesters even as the event itself grows and the country becomes less-known for anti-LGBT discrimination than it was in the past decade.

"I see how fast Polish society has learned its lesson of tolerance," Biedron told The Associated Press news agency in an interview two days before Sunday's run-off election. "So I am very optimistic and happy with Polish society - and proud." 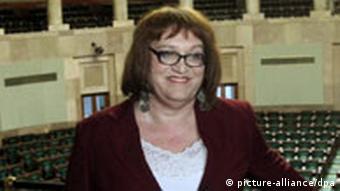 In what the media called "the Biedron effect," a number of other candidates came out publicly before the nationwide local elections, which took place in two rounds over the past two weeks. None of the others won seats, but rights activists still found their willingness to come out encouraging and speculated that their overall showing was poor because the mostly young candidates had short political CVs and ran as members of smaller center-left parties that had little support.