A postcard sent from Rome to a Bavarian monastery has reached its final destination after more than half a century. 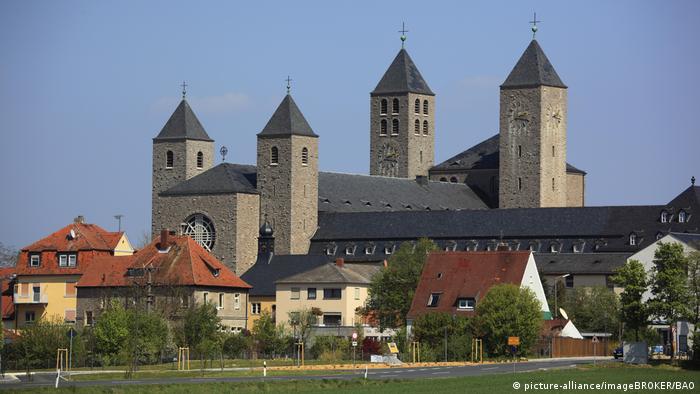 Better late than never, as the old adage goes.

But waiting for more than half a century for your postcard to arrive?

That is what happened to one person who paid a visit to Rome over half a century ago.

It turns out the sender, known only as Hildegard, had made a mistake with the address, relegating the postcard to the Deutsche Post dead letter mail archives for five decades.

It's now on display at the monastery in the tiny town of Schwazach am Main, some 25 kilometers (15.5 miles) east of Wurzburg.