The stars of German cinema have met in Berlin for the industry's film awards. The film "Die andere Heimat" (The Other Homeland) won the golden Lola for best picture. 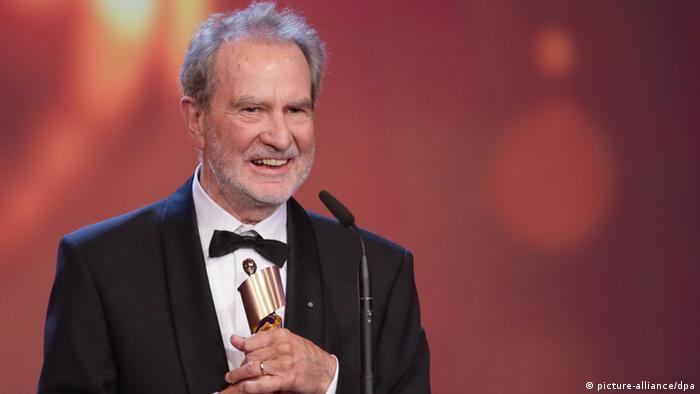 Director Edgar Reitz's four-hour-long, black-and-white epic tells the story of a farmer's son who dreams of emigrating from Europe to Brazil. The flim also won the award for best screenplay, while Reitz (pictured) took home the award for best director.

The silver Lola went to "Das finstere Tal" (the Dark Valley). Set in the 19th century, the film tells the story of a young wanderer who moves to a remote Alpine village, where a series of mysterious deaths take place. Director Andreas Prochaska's film won eight prizes in total, including best cinematography and production design.

"Zwei Leben" (Two Lives) by director Georg Maas won the bronze Lola. In the film, protagonist Katrina leads a happy family life in Norway until her past catches up with her. The daughter of a Wehrmacht officer and local woman during the Nazi occupation of Norway, Katrina is asked by a German lawyer to help him investigate Nazi war crimes.