As the Berlinale's "Industry Event" comes to an end, the jury has revealed the Golden and Silver Bears winners. The awards ceremony will follow in June.

The jury described the film "as a wild one, clever and childish, geometrical and vibrant, imprecise in the best way. It attacks the spectator, evokes disagreement, but leaves no one with a safety distance," and also praised the work for capturing "the values and the raw flesh of our present moment in time." 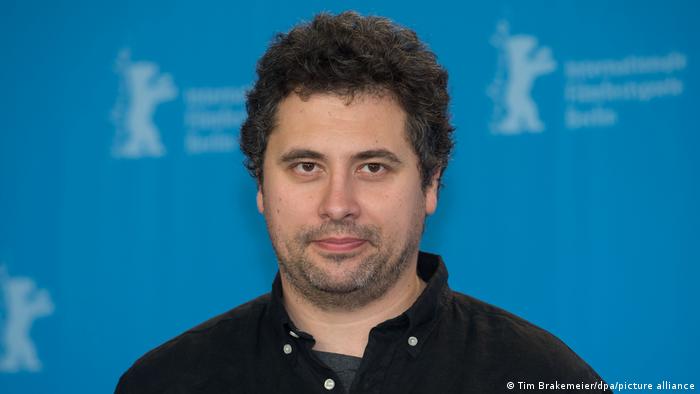 Director Radu Jude had already won a Silver Bear in 2015 with 'Aferim!'

The Silver Bear Jury Prize is a newly-named award category. Formerly known as the Silver Bear Alfred Bauer Prize, it was suspended in 2020 as new findings exposed that Alfred Bauer, who was the first Berlinale director, was a high-ranking Nazi. 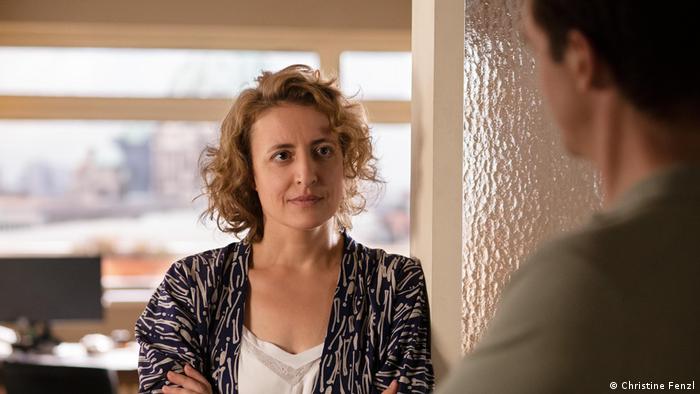 The Hungarian filmmaker Denes Nagy was honored with the Silver Bear for Best Director for his World War II drama, Natural Light.

South Korean director Hong Sangsoo also obtained a nod for the screenplay of his film Introduction; and Yibran Asuad, the editor of Mexican entry A Cop Movie, by Alonso Ruizpalacios, was recognized for his outstanding artistic contribution.

A few works that had gathered the critics' praise left empty handed, including Celine Sciamma's Petite Maman and Alexandre Koberidze's What Do We See When We Look at the Sky?. The magical realism present in both the French and the Georgian films apparently didn't unanimously charm the jury members.

In Germany, Dominik Graf's Fabian – Going to the Dogs, based on a 1931 novel by beloved author Erich Kästner, was also among the festival's favorites, but the Weimar-era work failed to win one of the coveted Bears.

There was a strong German presence in the competition; along with directors Schrader, Speth and Graf, actor Daniel Brühl was also in the selection with his directorial debut, Next Door, which however didn't grab an award.

A particular jury for an unusual year

The selection was made by a jury of six directors, all of them past Golden Bear winners — "an exceptional jury for an exceptional year," said the festival's artistic director, Carlo Chatrian, at the beginning of the online awards announcement.

Nadav Lapid (Israel), Adina Pintilie (Romania), Ildiko Enyedi (Hungary), Gianfranco Rosi (Italy) and Jasmila Zbanic (Bosnia and Herzegovina) were in Berlin for their jury task, as the festival organized distanced theater screenings for them. Dissident Iranian filmmaker Mohammad Rasoulof, who has been banned from leaving the country, screened the works from home and joined the jury's discussions through a video link. 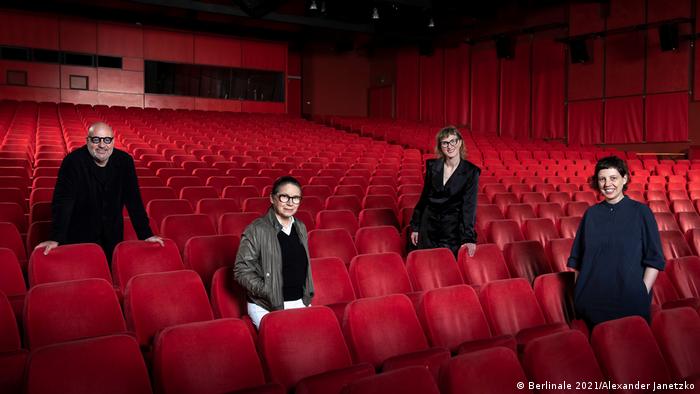 There were 15 works vying for the Golden and Silver Bear awards in the main competition this year, a notable reduction from the selection of around 20 titles. Leaving five films out might have improved the overall quality of the competition, as the streamlined selection was generally praised by critics.

With the pandemic disrupting all types of cultural events, the Berlin International Film Festival opted for an event in two stages. Held digitally from March 1-5 and restricted to film professionals and the press, its "Industry Event" is to be followed by a public event in June, the "Summer Special," which will allow audiences and stars to celebrate cinema on the red carpet and movie theaters.

Along with Radu Jude's Golden Bear-winning film, find out more about the Silver Bear winners of the Berlin Internationl Film Festival's competition.