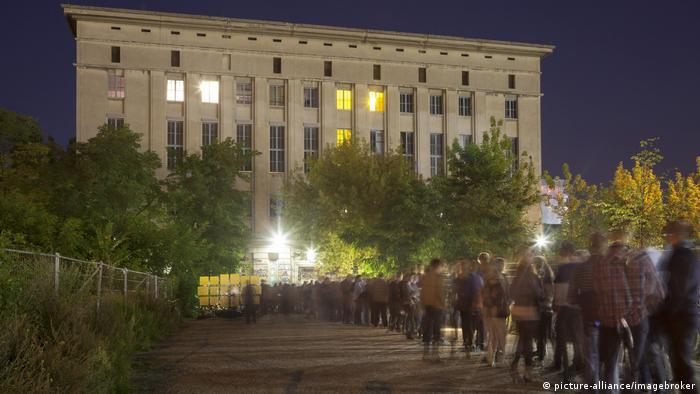 Berlin's iconic and exclusive Berghain club has lost its crown as the country's best club to Cologne's Bootshaus, according to the recent world nightclub rankings published by British magazine 'DJ Mag.'

The legendary Berghain could have expected to be surpassed by a fellow Berlin establishment, as the German capital is known at home and abroad for its superb quality of nightlife.

So to be dislodged by a venue in Cologne, a city not usually known to possess a nightlife that could rival Berlin, came as something of a surprise.

But DJ mag wrote that Berghain had it coming, saying that Bootshaus has steadily improved in the past years by raising the quality and variety of DJ acts, ranging from techno hardstyle, hip-hop and trap, EDM and dance pop, dubstep, and tech-house.

Club organizers agreed. "Our community is growing and growing. We sell out nearly every show," a club spokesperson told DJ Mag. "Compared to three to four years ago, there is a much bigger diversity of styles and genres, which we really like!"

Bootshaus opened its doors 15 years ago and first entered the running of top clubs in 2013, coming in at number 48.

Nestled into a shipyard along the Rhine River and relatively close to the city center, the club was built out of a converted boat house. It consists of three different spaces and among the many amenities that make Bootshaus special is a large flamethrower mounted on its main event stage. 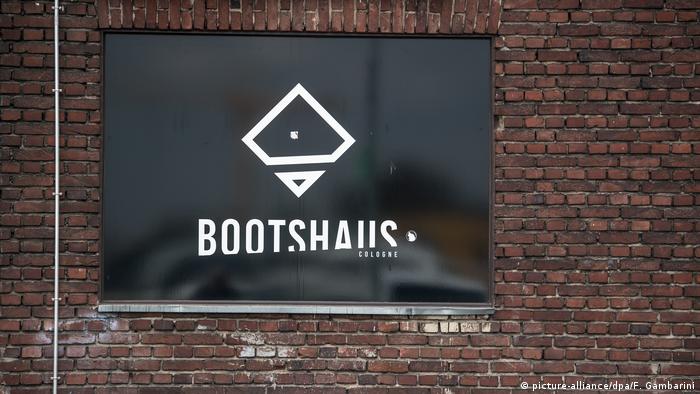 The outside of the Bootshaus club

But in contrast to Berghain's air of exclusivity and strict entry policy, where partygoers are often turned down, Cologne's club has a different attitude.

On its website, club organizers advertise the venue's service as "uncomplicated and professional" and their door policy as "unconventional and extremely simple."

"Those who are nice, positive and friendly are cordially invited," club organizers said.

Both clubs made it to the top ten dance locations in the world, with the Berlin institution landing at number 10 and the Cologne newcomer climbing to number 8.

The top honor was handed to Green Valley, in Camboriu Brazil, followed by Washington D.C.'s Echostage. In third and fourth place were two Ibiza clubs, while other venues from Singapore, Croatia, South Korea and Britain filled the list.

According to daily newspaper Berliner Morgenpost, 2007 was the last time that Berghain was named number one club in the world. Since then, it has come down from the rankings, although it still managed to stay in the top 10.

Marcel Dettmann, resident DJ at Berlin's storied Berghain techno club, and renowned photographer Friederike von Rauch have collaborated on a new Paris exhibition. They spoke to DW about how techno can meet art. (07.12.2017)