The 2015 Berlin Film Festival has begun in the German capital. The 11-day event - due to showcase more than 400 films - opens with a story about a struggle to survive in one of earth's most inhospitable regions. 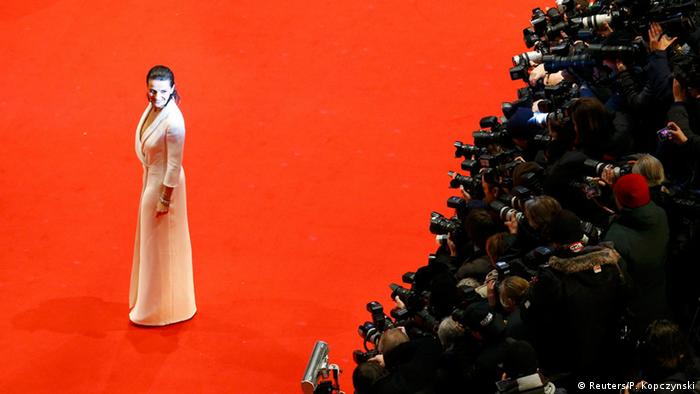 The 65th Berlin Film Festival got underway on Thursday, opening with Oscar-winning French actress Juliette Binoche (pictured) playing an early 20th-century explorer who battles avalanches and polar bears, in "Nobody Wants the Night."

The film, directed by Spain's Isabel Coixet and set in 1908 in Greenland's Arctic, is just the second from a female director that has opened the Berlinale in its history.

Coixet's film is one of 19 competing for top honors at the festival - the Berlinale's Golden Bear for best picture. More than 400 films will be screened in Berlin as part of the festival between now and 15 February.

The lineup also includes three movies from Central and Eastern Europe, while Latin America also has a strong presence, including "Ixcanul Volcano" - the first movie from Guatemala shown in the competition.

The Berlinale will also mark the 100th anniversary of the launch of technicolor, by screening 30 classics such as Singin' in the Rain, The Wizard of Oz and The African Queen.

The top prize will be awarded at a gala ceremony on February 14 by jury president Darren Aronofsky, the US director of "Black Swan."