Turning old into new: After a decade and a half of renovations, the world-renowned library opens its doors — digitally, for now. 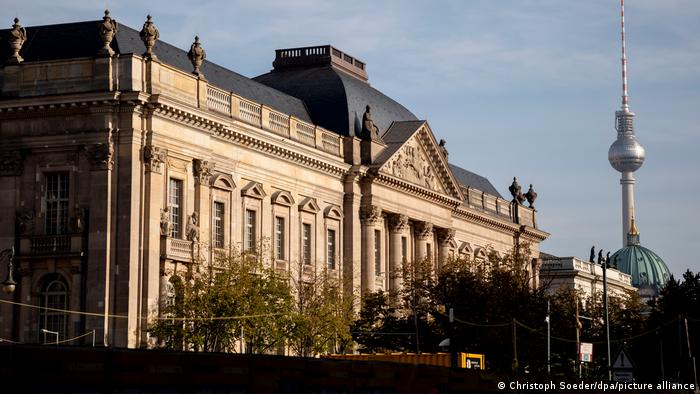 It is Germany's largest universal academic research library and one of the leading ones in the world: the Staatsbibliothek zu Berlin – Preussischer Kulturbesitz (Berlin State Library – Prussian Cultural Heritage), founded in 1661. Due to the COVID pandemic, it had been closed this past year following extensive renovations, modernization and expansion. Now, on January 25, it celebrated its official opening, but only digitally per livestream.

"I am delighted that this landmark building has been freshly renovated and shines in new splendor, and at the same time, in its former glory," Monika Grütters, Minister of State for Culture and the Media, said at the opening event. At last, she said, the building finally belonged again to all those so thirsty for knowledge and understanding.

The Baroque-style building was renovated over the course of nearly 15 years, with the relaunch repeatedly being postponed. Renovation costs soared way past the original budget, most recently totaling €470 million ($572 million), paid for by the federal government.

Daily operations at the "Stabi," as it is affectionately known, continued during the renovations. However, for more than seven years, employees could only enter the building through the back entrance. The ceremonial handing over of the keys then took place in November 2019, but the return of staff and library holdings coincided with the outbreak of the pandemic in early 2020.

Should the lockdown be eased this February, research will once again be permitted in the library located at "Unter den Linden." Though there will be restrictions, students of culture and history will be able to examine documents in an ambience more beautiful than at any time since World War II. In 1941, bombs destroyed the building's domed reading room and badly damaged much of the rest.

During the period of the German Democratic Republic, the ruins of the reading room at the then-East German location were torn down and a neo-Baroque construction was erected, but it was ill-suited to the rest of the building's appearance. Following German reunification, the Unter den Linden site joined with a sister site at the Kulturforum on Potsdamer Strasse, linking the two libraries from East and West Berlin as  "one library with two homes," known as the Berlin State Library. 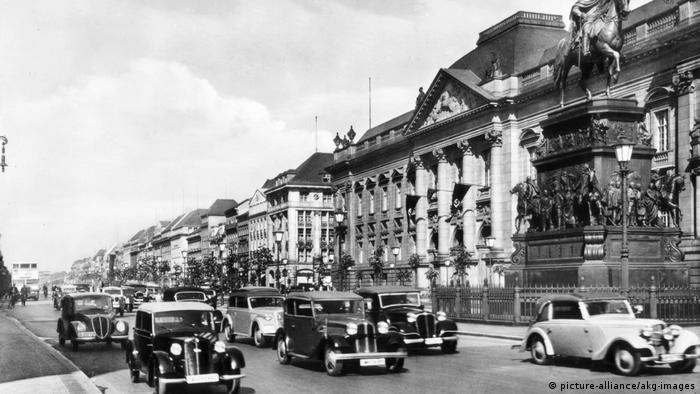 The recent massive renovations of the roofs, interiors and facade aimed to highlight the original design of the building. "The construction is both historical and highly modern at the same time," said Hermann Parzinger, president of the Prussian Cultural Heritage Foundation, at the digital opening ceremony. The most impressive example of this aspiration is the 35-meter (115-foot) dome that now gives the State Library back its historic appearance. A library museum is also to be built in the course of the year.

"The Argentinian writer Jorge Luis Borges would feel at home here," said Wolfgang Schäuble, the president of the German parliament, in his keynote address at the opening. He said the writer once confessed that he imagined paradise to be a library. "As of today, paradise once again has a Berlin address: Unter den Linden 8," Schäuble concluded his speech.