Berlin: Staff to strike at Tegel and Schönefeld airports

Germany's largest trade union has called for industrial action following a failed round of wage negotiations. The affected airports have warned of "severe disruption" for passengers on Monday. 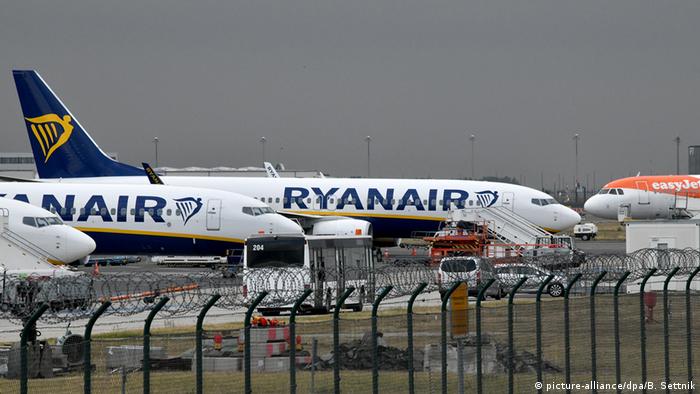 Security personnel at Berlin's Tegel and Schönefeld airports are to go on a nearly four-hour strike on Monday, following a fourth round of failed wage negotiations between Germany's largest trade union, Ver.di, and the Federal Association of Aviation Security Companies (BDLS).

Tegel and Schönefeld have warned of "severe disruption" of air traffic and called on passengers expecting to travel on Monday to contact airlines to check the status of particular flights.

Ver.di's decision came after BDLS put forward what union officials said was a "completely inadequate offer" in talks over wage increases for 23,000 airport security personnel across Germany just before Christmas.

The union said the association proposed a wage increase of 2 percent instead of 1.8 percent per year for those on a two-year contract and a wage increase for personnel in East German states only after five years. 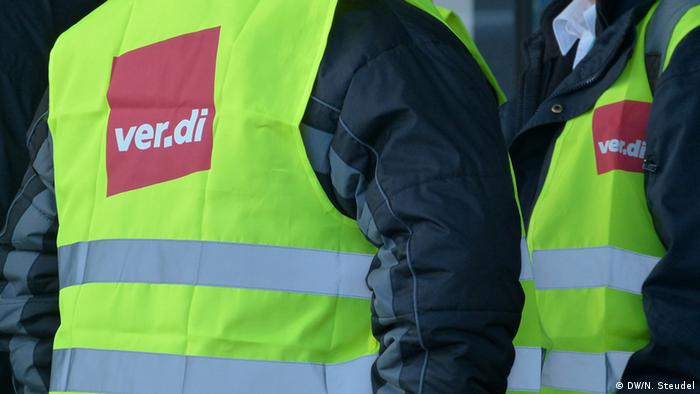 "Ver.di doesn't seem to want to negotiate a collective agreement, but rather to strike," said the director of the employer's collective bargaining commission, Rainer Friebertshäuser. He said Ver.di's demands could mean an increase in individual wages of up to 55 percent at some airports.

The trade union has not ruled out possible strikes at other airports across the country, but it said it would take into account individual holiday periods in each federal state.

A fifth round of negotiations is scheduled to take place in Berlin on January 23.